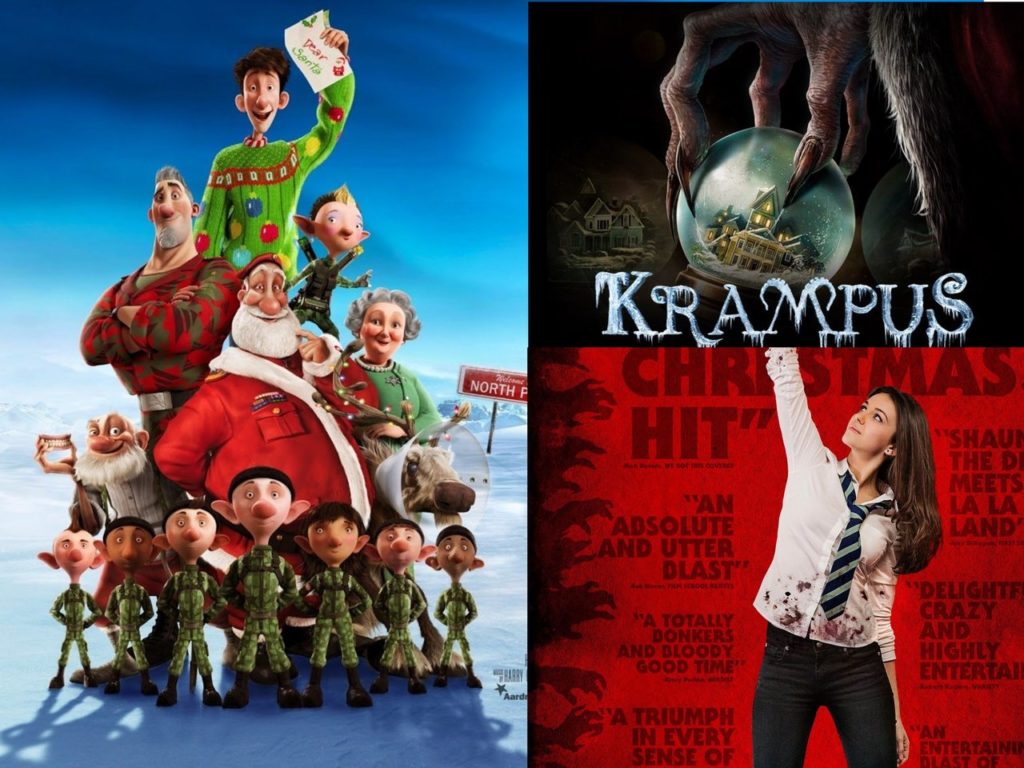 December is finally here. Which means, so is the perfect time to watch Christmas movies. If you’re like me and love to marathon holiday-themed movies each year, whether it be a movie set at Christmas or one distinctly about the holiday, then you’ve probably seen stuff like Die Hard, Gremlins and A Charlie Brown Christmas at least 10 times. Those are great films that have immense replay value but if you’re looking to spice up your holiday movie marathon a bit, I have the perfect guide for you. From animated delights to modern monster movies, to classic slashers, here’s the list of 8 new Christmas movies to add to your marathon this holiday season. 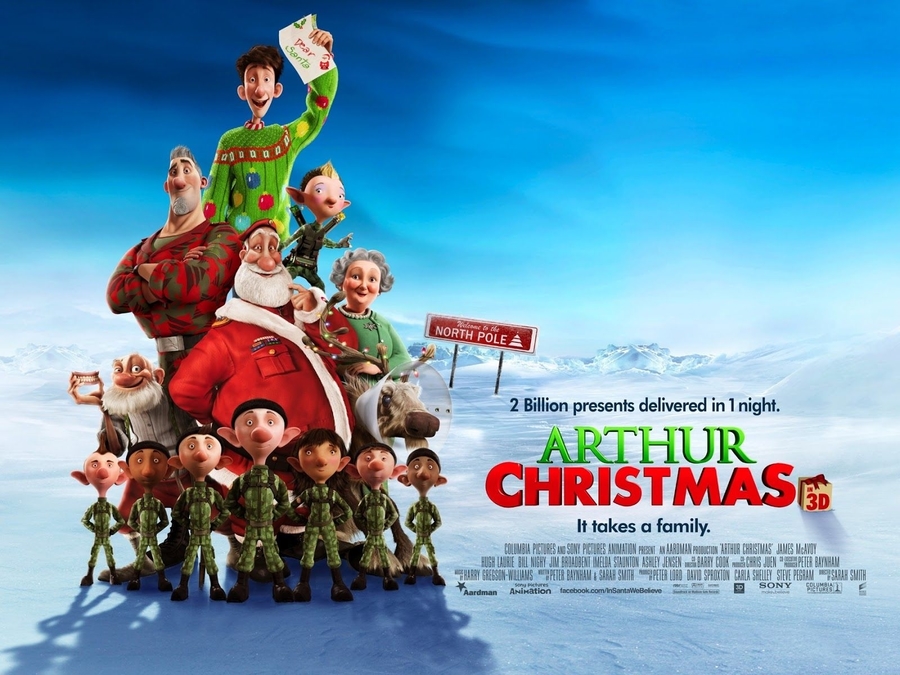 For decades, watching movies like A Charlie Brown Christmas, Dr. Seuss’ The Grinch Who Stole Christmas, and A Christmas Story has been tradition amongst many folks during the holiday season. Although it seems like those kinds of holiday films don’t really get produced anymore, one did in 2011. Aardman is best known for Wallace & Gromit but eight years ago they decided to take on a fully-CG animated project about the Claus family, particularly the titular character Arthur.

Featuring the voice talents of Hugh Laurie and James McAvoy, Arthur Christmas is a movie that’s not only about family. It’s about legacy and the progressive nature of the world around us. This isn’t just A Minions Christmas. It’s a sweet, thoughtful, flat-out hilarious take on the Christmas mythology. 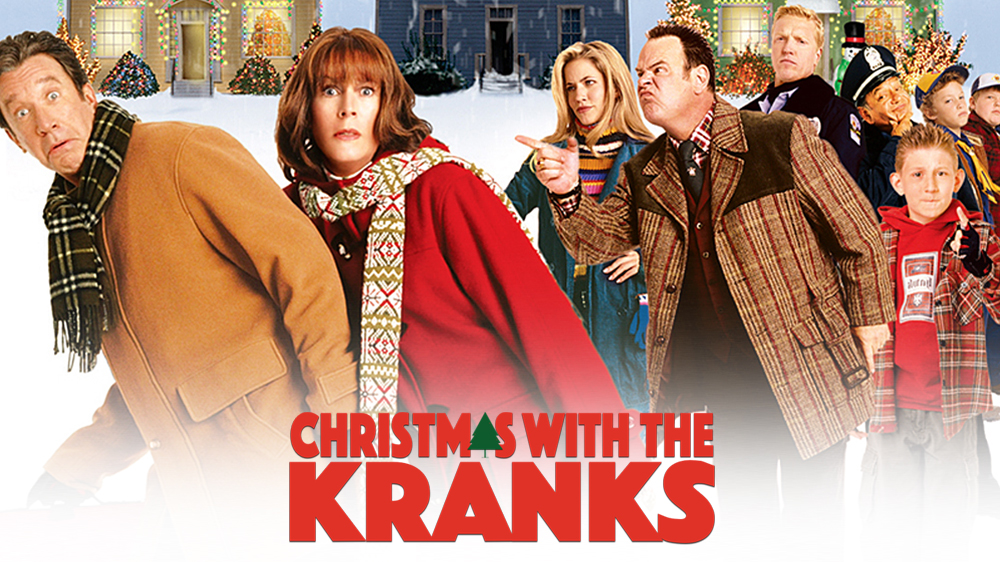 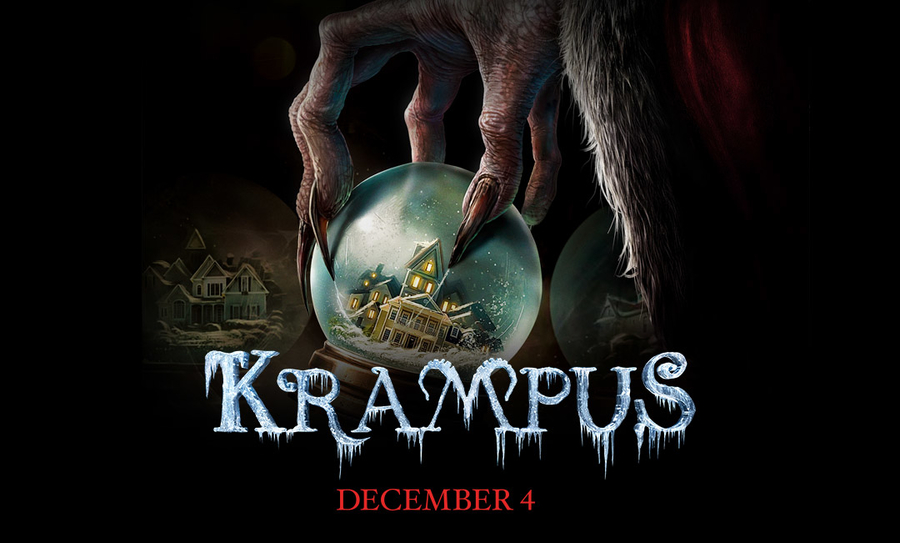 2015’s Krampus is one of the best Christmas horror films in recent memory. Cool monster? Check. Fun characters? Check. Effective scares? Check. If you’re someone who loves to include Gremlins in your Christmas movie marathon, then Krampus was made for you. Fun, scary, and uses existing Christmas lore to build a fresh, interesting story fit for a Krampus. 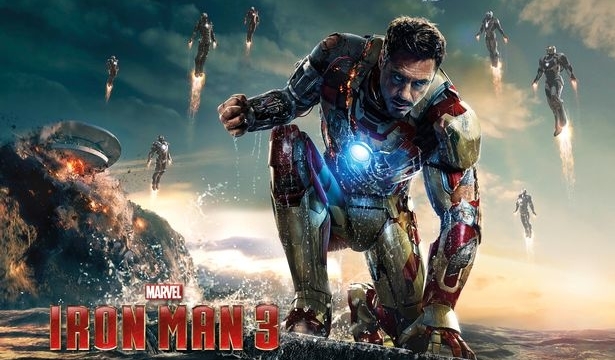 If it’s Shane Black, it must be Christmas. Unless it’s The Predator, then it’s just disappointing. But, that’s a whole blog post itself. The prolific writer’s foray into the Marvel Cinematic Universe, Iron Man 3, is easily one of the franchise’s most polarizing installments. It’s effectively an enclosed story that also works as a successful continuation of the Iron Man character. Everything you need to know is in this movie, joined by belly laughs, creative action set pieces and an incredibly fun cast of characters.

Plus, it’s set at Christmas time so it gives you a great excuse to pop it in the DVD player every December. This film has everything you need in a holiday feature. Heart, big laughs, a good message, catchy music, holiday cheer, zombies, and massive amounts of blood & gore. You may not want the younglings to stick around for this screening but you’re sure to turn instantly into a kid thanks to this original, charming take on the horror musical. Imagine High School Musical mixed with Shaun of the Dead. It’s not simply a musical for the charm of it, either. No, this is a legitimate musical that uses its lyrics wisely and will leave you humming at least three different songs by the end of it. Say hello to your new favorite Spotify playlist. 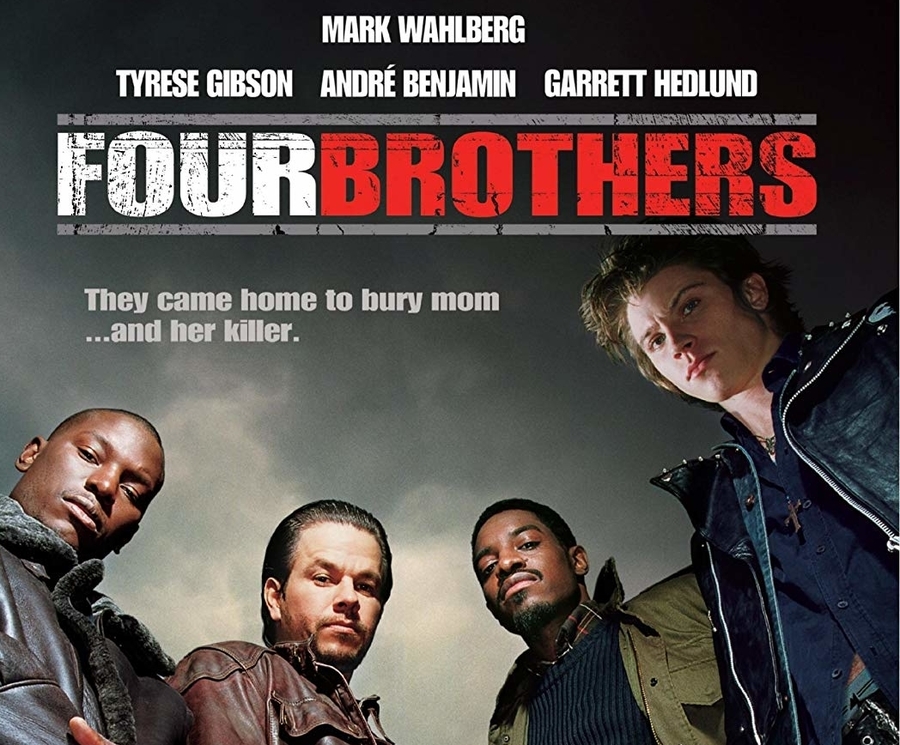 This year is an especially good time to fit Four Brothers into your Christmas movie rotation due to the untimely passing of legendary director John Singleton in April. His Christmas-set crime-drama starring Mark Wahlberg, Andre Benjamin, Tyrese Gibson, and Garrett Hedlund is the perfect movie for someone looking for something a bit more dynamic and mature than the likes of Charlie Brown or Dr. Seuss.

While the movie is undoubtedly a dark, gritty action-revenge film that might not be for all members of the family to watch, it’s a movie that wears the importance of family on its sleeve. The character arcs that the titular brothers go through over the course of the film is not only effective from a storytelling standpoint, but it also makes it an especially poignant feature to watch during December. 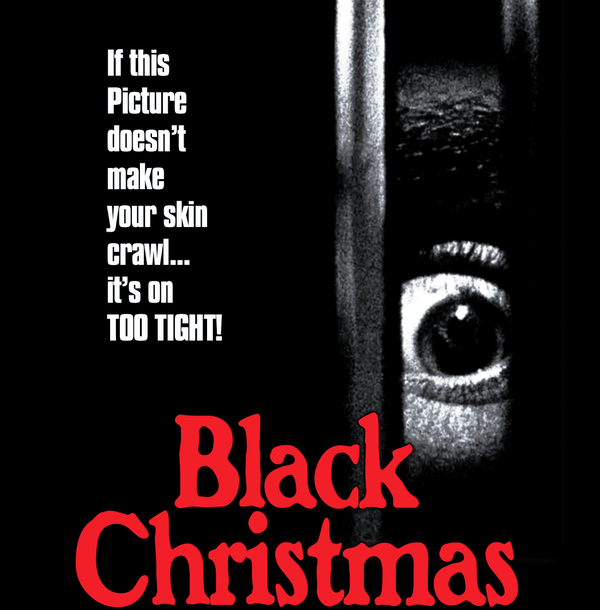 On December 13th of this year, Blumhouse’s Black Christmas slashes its way to theaters. This will mark the second time a studio has remade the classic Bob Clark (director of A Christmas Story) slasher film on the big screen. The 1974 film features iconic actors such as Olivia Hussey (Romeo and Juliet), Margot Kidder (Superman: The Motion Picture), and John Saxon (A Nightmare on Elm Street). On paper, it seems like your run of the mill slasher movie about a killer tracking down sorority sisters while Christmas break looms on the horizon. However, this is an endlessly creepy, layered horror film that will leave you with a lot of interesting questions and ideas by the end of it. There’s a reason people put this movie on the same pedestal as they do John Carpenter’s Halloween. 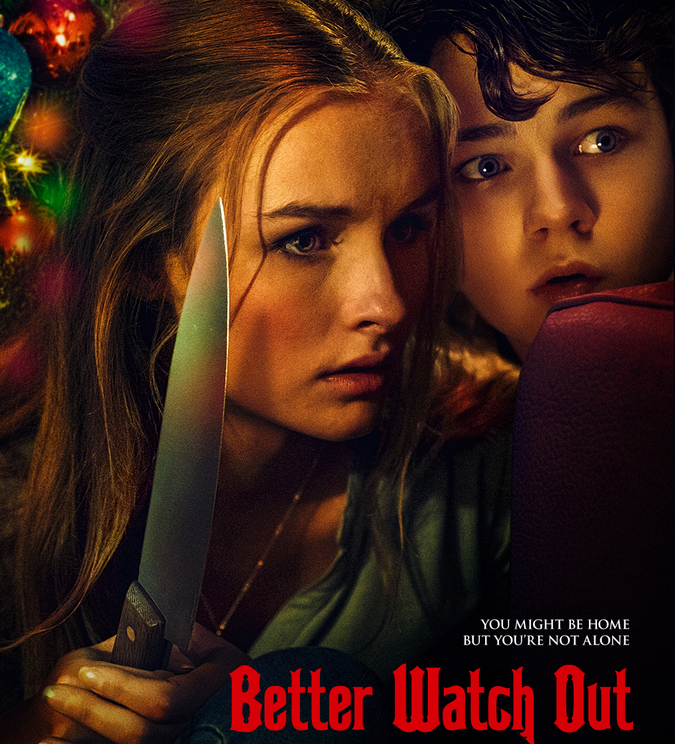 This film is exclusive to the streaming service “Shudder”. You’re either thinking “Sweet, I’ve had Shudder for months!” or “ANOTHER streaming service I have to sign up for? No thanks”. If you’re the latter, don’t feel intimidated by the streaming service factor. The less said about this film, the better. Its twisted, edge-of-your-seat story is seemingly a simple home invasion plot that goes totally awry and by the end of it, it will leave you with your jaw on the floor. It won’t change your life but if you’re a fan of good storytelling and particularly a fan of genre fare, then Better Watch Out is not only a film you’d probably like, it’s a movie you MUST SEE at your earliest convenience.

Our insurance agents and customer service team are here to help with your coverage needs. Call us today at 1-888-949-6289 or visit your nearest Insurance Navy location. Our offices are open from 8 a.m. to 9 p.m. CST, 7 days a week. Insurance Navy also has a strong presence on nearly all forms of social media.

Additionally, you can get free car insurance quotes instantly on our website, over the phone, or via our mobile app. We offer quotes for classic cars, commercial cars, watercraft, businesses, homes, and that’s not all. Simply follow whichever method you find more convenient to get a free, instant insurance quote today.

If you’d like to take a look at more blogs about proper car maintenance or coverage, we have many of them on our website. News articles and blog posts are posted through Insurance Navy on a daily basis, Monday-Friday. Consider taking a look at these insightful pieces before you leave:

Insurance Quotes–What Do Car Insurance Companies Need To Find You A Quote?

Why Car Insurance Companies Consider Your Age When Deciding Your Premium

Illinois Car Insurance Requirements You Should Know About

How To Protect Yourself From Buying/Leasing A Recalled Vehicle