CNN recently published an article about the diet “report card” for the US, and it contains good and bad news. The good news is that as a whole, Americans are consuming about 3% fewer processed food and sugar. The bad news is that we still consume high amounts of saturated fat, added sugars, and refined grains. What we put in our bodies can have an immediate effect on us as well as a long term impact. The post will discuss ways you can improve your eating habits. The report card comes from the study published by JAMA, which analyzed 44,000 American’s diets between 1999-2016. The report details the way American’s diets have changed over the course of nearly 20 years, and what we can do to improve. 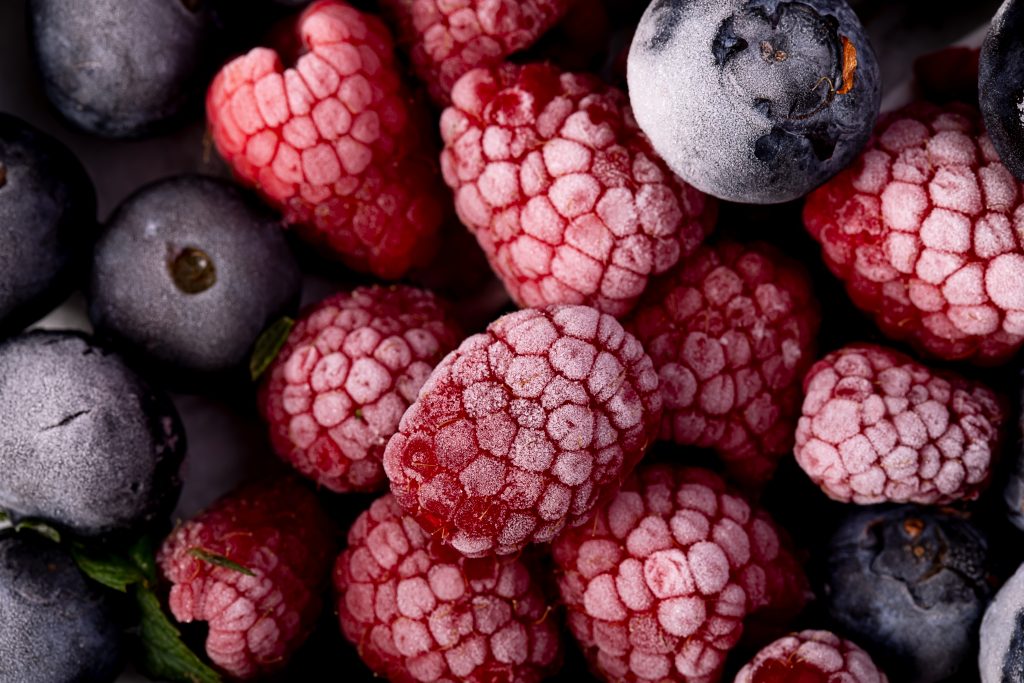 In the report, it is mentioned that low-income folks and ethnic/racial minorities are affected by bad diet habits more due to lacking quality foods. They believe the driving force behind that fact is the price of fresh produce, but they also have a solution. It may seem healthier too by fresh produce, but in reality, many of the canned or frozen fruits and veggies contain the same nutrients. Additionally, the shelf life of canned and frozen foods will outlast fresh produce.

Trust The Process, Avoid The Ultra-Processed

Since processed foods negatively affect our health, ultra-processed foods pose a greater threat. According to Healthline,  processed food is simply one that’s been altered from its original form, while ultra-processed foods carry no formal definition. The confusion is due to misconceptions about what makes a food “processed” and that food being processed does not make it inherently bad for you. So essentially, processed food can mean heating, pasteurizing, canning, drying and even refrigerating, which do not alter the foods nutritional value greatly. 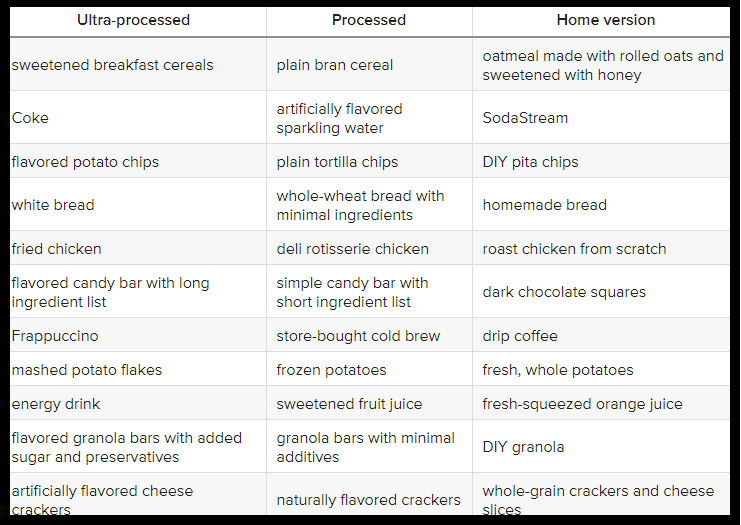 One easy way to avoid highly processed food is to cook at home. Cooking at home gives you more control over what goes into your diet. Additionally, cooking at home means being able to cook a quantity of food that would be much more expensive at a restaurant/take-out. Then, after the meal, you hopefully cooked enough to have leftovers, which can be used in later meals. One of the best ways we can cut down on meat consumption, especially red meat, is to use leftovers.

Overall, your diet will affect you later on in life whether you like it or not. Changing your diet is not as easy as writing a blog about diet change, but it’s vital to your short and long term health. Additionally, an improved diet will increase your chances of needing medical intervention, high life insurance rates, and health insurance rates.