While many aspects of cars changed over the past decade, one important component of every vehicle has not. The tire of any car is vital to its operation, and now manufacturers are working to improve tires. Concepts include airless tires, 3D printed tread, rubber replacement, and shape-changing tires. The goal is to produce an environmentally friendly, high performing car tire that reduces inconveniences and improves fuel economy. 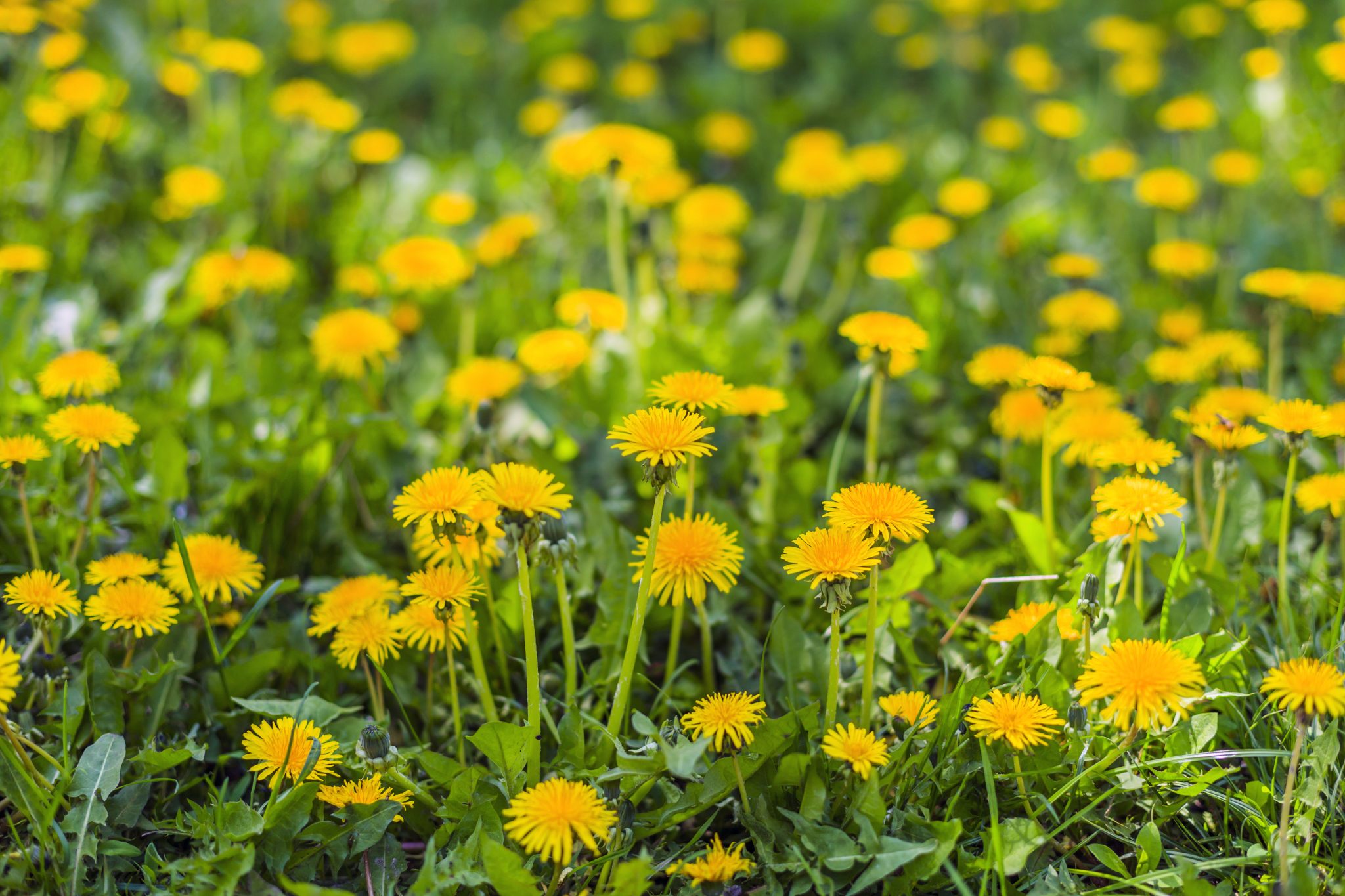 According to a CNBC article, companies such as Goodyear, Michelin, Continental, and more are developing concepts of the car tire of the future. Continental has ideas for self-sealing tires and is in the development stages of producing material to replace rubber. The self-sealing tires do exactly as their name states.

If punctured, the tire seals the area around the leak with a thick fluid.At the same time, Continental plans to replace rubber as the main component for tires. Instead, the company would use a new substance obtained from plants, called taraxacum. 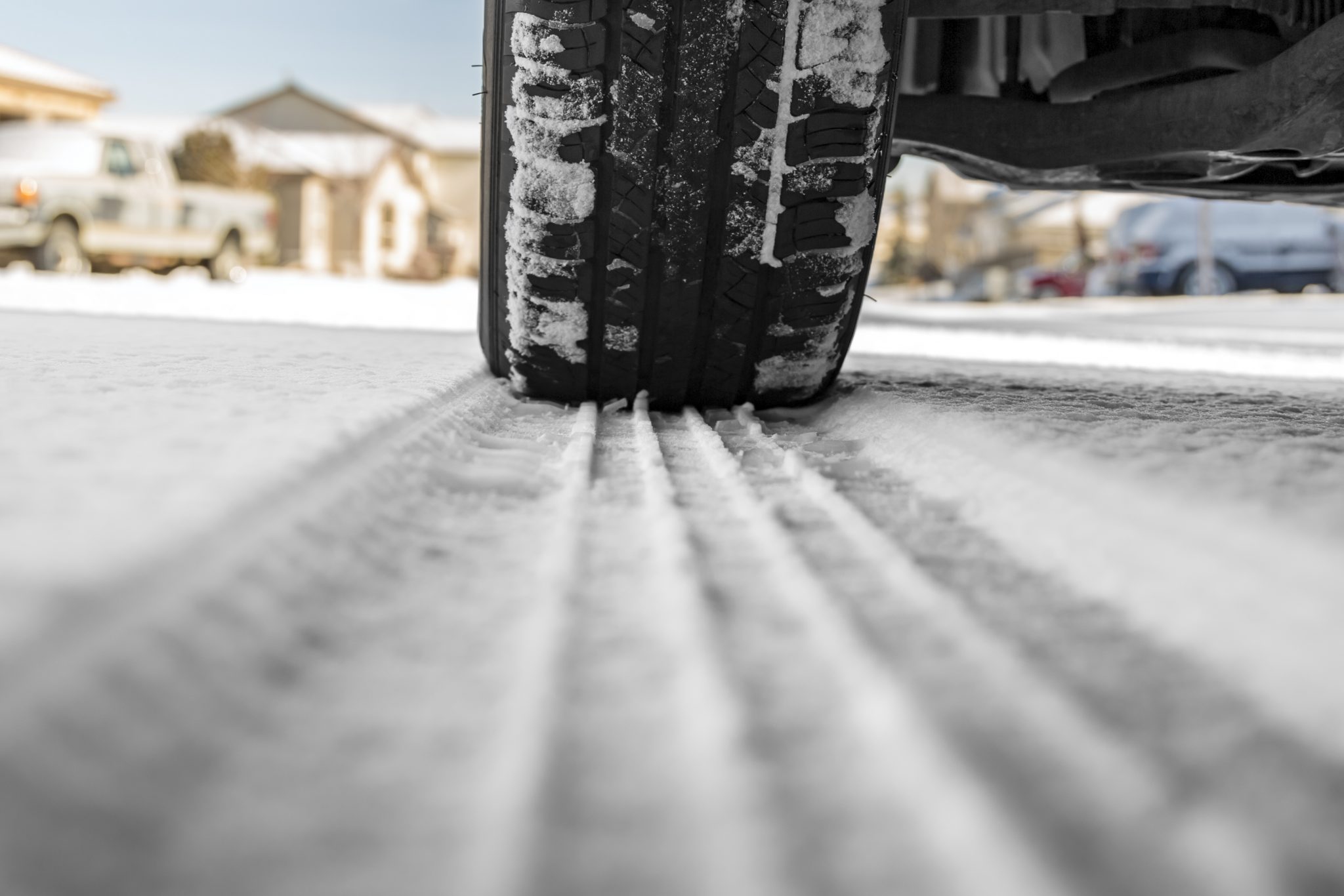 Another change coming to tires include the use of 3D printing. Tire tread wears down from time to time, yet the tire itself may still be in good shape. Especially in winter, the importance of having certain tire tread helps you keep control of the vehicle.

Michelin understands this problem, according to the article, and plans to use 3D printing tire tread. The implications of this use would include changing tread for seasonal weather, or when the tread wears down.

Possibly the most interesting, yet unlikely to happen anytime soon, would be Goodyear’s Eagle 360 Urban. As described in the article, the design is round and flexible in order to change and fit conditions. Instead of being attached to the vehicle, the ball like tires would be suspended by magnetic levitation. The Eagle 360 Urban seems more like a dream than a reality, but the future will tell.

Finally, some ideas for the future that are in development at various companies include airless tires and tires that “talk” to the driver. The article states Michelin is working on an airless tire concept that requires no inflation called Uptis. Other companies are working on their own version of airless tires, as well as tires that can communicate with the driver beyond low-pressure alerts. Ideally, these tires would alert the driver of black ice, potholes, and other obstruction or malfunctions.

All in all, it seems companies are making a real effort to improve a key component for any vehicle. The concepts, some more likely to be put into production than others, represent progress in an industry that has not seen much since run-flats. The designs seem to be more for preservation, especially as the spare tire and/or donut seem to be phasing out.

Flat tires can be a hassle, and replacing on the side of the road can be frustrating. But with roadside assistance, you have access to emergency services. From locking keys in the car to a broken down car, roadside assistance can reach you anywhere in the U.S. and Canada. Just head over to Insurance Navy’s many locations, or reach us online at InsuranceNavy.com and ask our experienced representatives about roadside assistance.