What Determines Your Sr22 Rates

Filing an Sr22 isn’t a hard process. However, to get the best rate you need to provide accurate information. Sr22 forms are for high-risk drivers. If you are labeled a high-risk driver then you are likely to pay higher rates than other drivers. Here’s what can determine how much your Sr22 insurance can cost in Illinois. 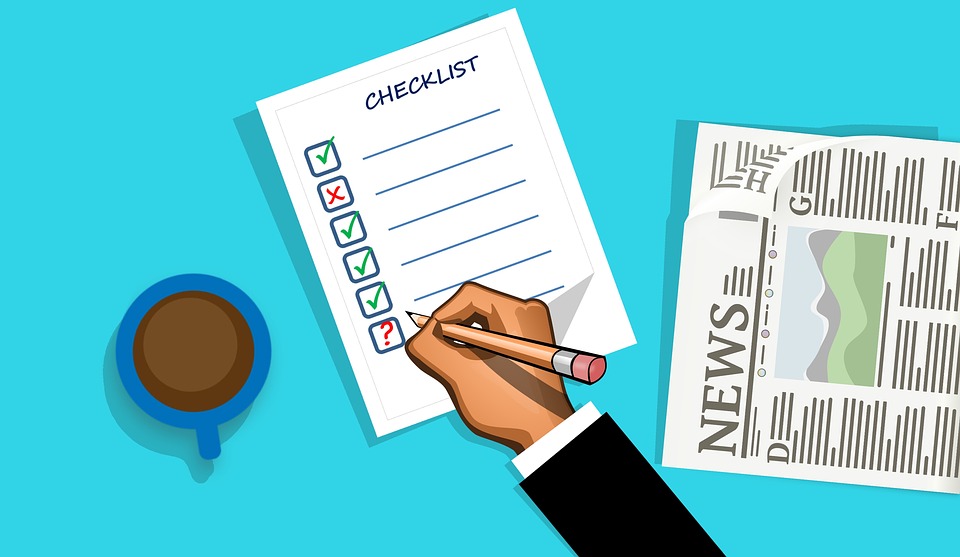 Your first and last name that you provide will be compared to the driver’s license information and your driving record. This will confirm an applicant’s identity.

The number provided is put on file for courtesy reminders and renewal calls.

Younger drivers typically pay more to get an Sr22.

Statistically women have fewer car accidents compared to men so they pay less for an Sr22. Men are typically more aggressive drivers so they tend to pay more.

An address is used to find the rates of stolen cars, vandalism, and claim numbers in that area. If you actually own a house, you may benefit from lower rates.

Some professions are linked to lower accident rates. Insurance companies will also want to make sure your vehicle isn’t being used for work related activities.

If you own a car then you will need the car identification number. This tells the insurance companies the kind of car you have. Such as the body style, engine type, braking system, series of the vehicle, recalls and more.

What Happens When Sr22 Rate is Determined 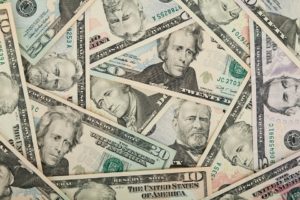 Since the price of an SR22 varies from person to person, there’s no concrete way to know how much your Sr22 insurance will cost in Illinois up front. Sr22 forms are associated with high-risk drivers. If you are labeled a high-risk then you are likely going to pay a higher rate than other drivers.

Having things such as multiple moving violations or DUIs can result in paying a higher rate as well. Your age can also affect the costs as well, since younger drivers are considered to be a higher risk.

When considered a higher risk driver, you are not legally allowed to drive on public roads without insurance. Having an Sr22 will allow you to get back on the road.