At this point in the year, when the weather is just beginning to warm, Chicagoan’s tend to flock to the lakefront. Some people run, bike, or just walk and enjoy the scenery and weather, but due to COVID-19, the lakefront is closed. Rightfully so, Covid-19 continues to spread around the state, and especially in Cook County. However, there is a spark of light in these dark times, as Mayor Lightfoot has begun planning to open the lakefront. Now, before anyone gets too excited, there is no timeline thus far. Right now, it seems like the Mayor wants to relieve people’s anxiety about closures by offering them bits of information about reopening. This post will go over those pieces of information, and what we can expect a “reopening” to look like.

What Phase Was The Beach Opening?

A few weeks back, Gov. Pritzker announced a five phase plan to reopen Illinois. On the announcement of the plan, he had mentioned that Illinois was already through phase one, and entered phase two. For those who need a refresher on what phase three restrictions mean, people can gather in groups of 10 and under. Additionally, people can visit barber, salons, state parks, and retail stores, as long as they comply with health department guidelines. So, where do the beaches and lakefront in general fall into this plan? Well, the lakefront is more under the jurisdiction of the city, so Mayor Lightfoot gets to make the call. She has launched a plan similar to the Governors, and her plan calls for the lakefront to open, eventually.

Outside of the obvious bad scenarios, such as people rushing the beach, overcrowding it, and spreading COVID-19, other issues linger. One recurring issue, and there is evidence to support it, is the fact that people did not listen to health guidelines the first time. Back in March, when Illinois began it’s stay at home order, people were asked to stay away from large groups, yet many did not listen. Now, two months later, there is not timetable for when exactly the lakefront will open, but there are ideas on how it can be done. 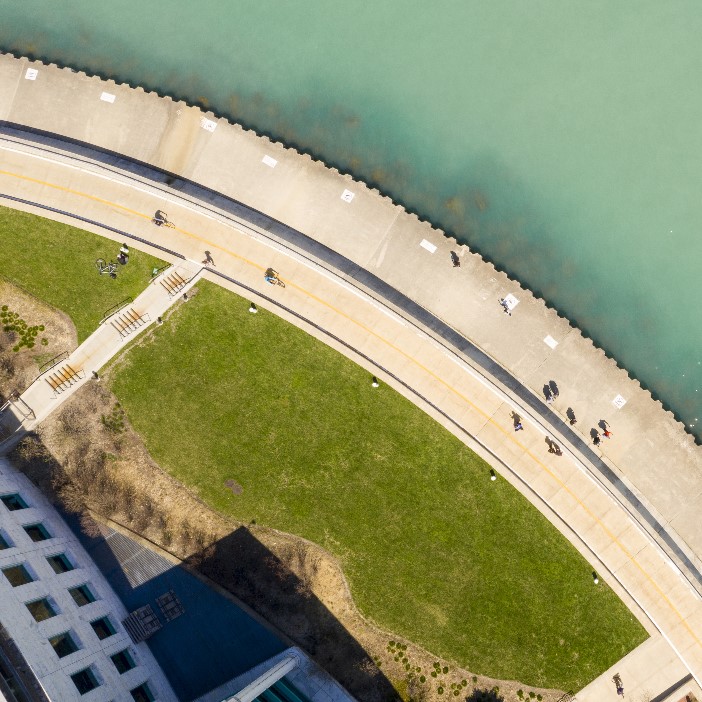 One of the ideas being discussed by Chicago alderman and the Mayor’s office is setting strict rules for lakefront use. If people comply, there is a chance that the lakefront will open for activities such as walking, running, biking, and other activities that involve moving continuously. The plan calls for anyone of the lakefront to be moving constantly in one direction.

The idea is that if people keep their distance and move in one direction, there is less chance of spreading COVID-19. Again, this plan calls for people to comply, so if you want to get back to the lakefront, follow the rules. 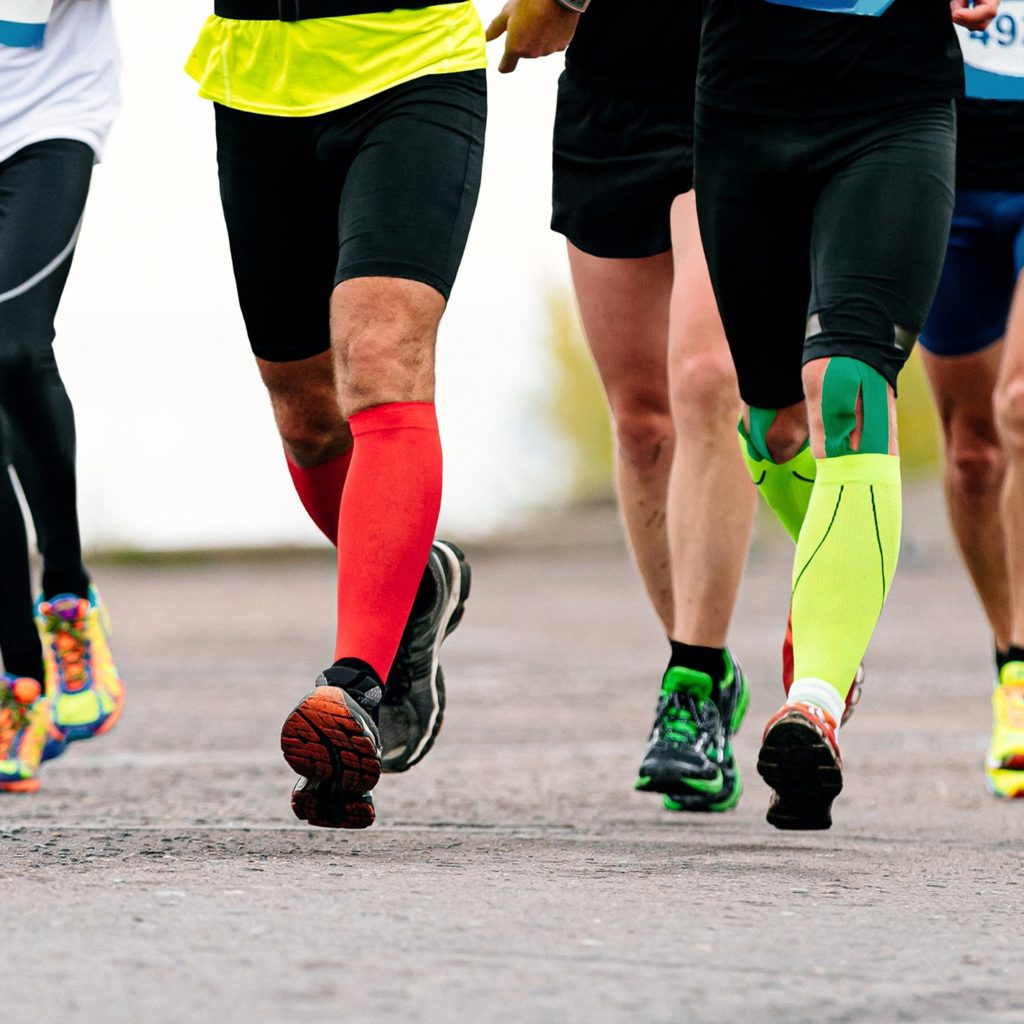 Another idea to open the lakefront calls for a change in the hours of operation. Since, many people exercise on the trails early in the morning, the lakefront hours of operation would reflect that. Specifically, the plan calls for the hours to be set to 5 Am-10 Am, a five hour window to get your activity in. During this period however, only the trails would be of use to the public, and people must keep moving forward.

What Does It All Mean?

Basically, we should not expect the entirety of the lakefront to open soon. Instead, similar to the plans set forward by the Mayor and Governor, the lakefront will open slowly, piece by piece. And just like the plans to reopen, any signs of mass noncompliance or setbacks in health standards will cause an abrupt closure. Right now, we need to all be patient and remember that the Mayor nor Governor want to keep businesses or the lakefront, closed. They want to protect the general public from a major health crisis and loss of life. If we all comply with health department guidelines we can get closer to normalcy.