If you’ve been paying attention to the news you’d know Humboldt Park Lagoon had a special visitor. Known as the “Humboldt Park Gator” and “Chance the Snapper”, this gator eluded police and hunters for about 2 weeks. However several news organizations, such as WGN, The Sun-times, and Tribune have confirmed the alligator’s capture. The Humboldt Gator hunt is over, but questions still remain. How did the gator get there in the first place?

Thus far there are no prime suspects, and it is unlikely anyone will come forward. The best guess the police have is the gator was a pet that got too big. The owner likely made the decision to release the animal in the park. Luckily, the gator harmed no one, yet attracted much attention to the area, which locals were happy about. People from all over Chicago tried to sneak a peek at the elusive Humboldt Gator, with very few sightings. 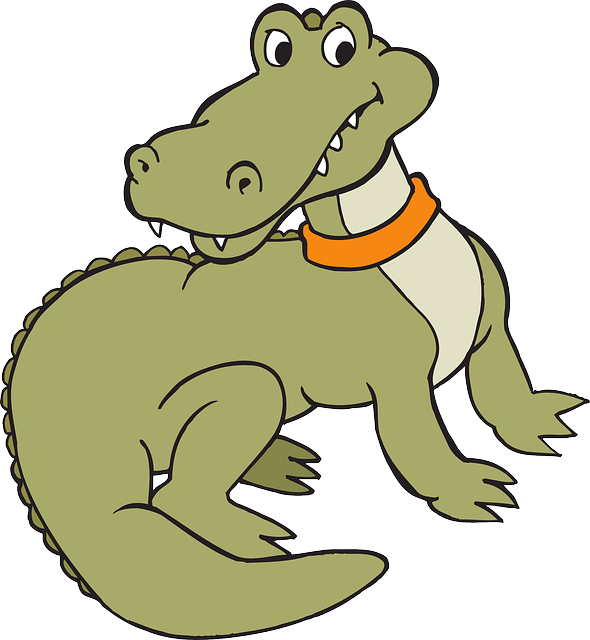 In fact, the gator was so elusive, police had to bring in two experts to lay traps and capture the animal. After a few unsuccessful tries, this morning police confirmed the capture happened overnight. The plan for housing the gator according to the Sun-Times will be a zoo. No word on what zoo, but there’s a chance it may be on of Chicago’s.

Now that the Humboldt Gator has been captured, the Lagoon will reopen to people wishing to get back on the water. Hopefully, no one else decides to introduce a dangerous animal to the lagoon. Especially since watercraft insurance might not cover an incident with a wild animal. So if you plan to be out on the water, be sure to avoid entanglements with wildlife.

If you are in need of watercraft insurance, head over to on of Insurance Navy’s many locations to find the right coverage for you. You can also access our website InsuracnceNavy.com to shop for quotes online.