The city of Chicago has officially reopened the Lakefront trails for bikers, joggers, and other exercisers, while encouraging them to “keep it moving”. Although Illinois’ response to COVID-19 has been one of the best in the country, the threat of a setback looms. However, the Mayor’s plan to reopen the trails along the Lakefront offer people a chance to exercise safely. The plan calls for everyone using the trail to be continuously moving forward, and not gathering in groups. This post will go over more details regarding the Lakefront and what people can expect it to look like.

At this point, it looks like Illinois will make it to Phase 4 without a setback, however the threat remains. For those who do not remember what Illinois has to do to get to Phase 4, a quick refresher should help. When Illinois advances to the next step, larger gatherings can take place, even more business will open, and things will really start to look normal. Due to guidelines originally put in place back in March, the earliest Illinois could enter Phase 4 would be the 26th of June. As a bit of an early gift, the Lakefront opened today although not every part of it opened.

Rules Of The Road

Essentially, the city wants joggers, bikers, and anyone else using the reopened Lakefront trails to follow a few simple rules. 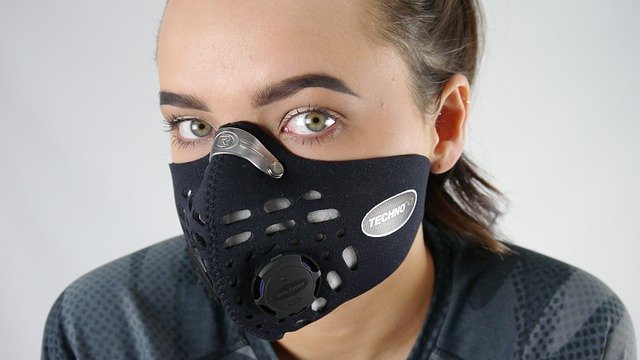 Although it may not be comfortable wearing a mask while you run, it cuts down on virus spread. We know COVID-19 spreads through the air, so a bunch of people running means they will be breathing heavily. However, with a face mask, you can cut down on the amount of spreading you do or inhale. Yes, it’s kind of gross to think about, but reality has a tendency to not be perfect.

Once you have made sure that you and anyone else you are exercising with has a face covering, distance yourselves. If you are exercising with someone you live with, then you are ok to be a little closer together. However, you should keep your distance from other people using the reopened Lakefront trails. Besides, who wants people breathing all over them when they are trying to exercise? 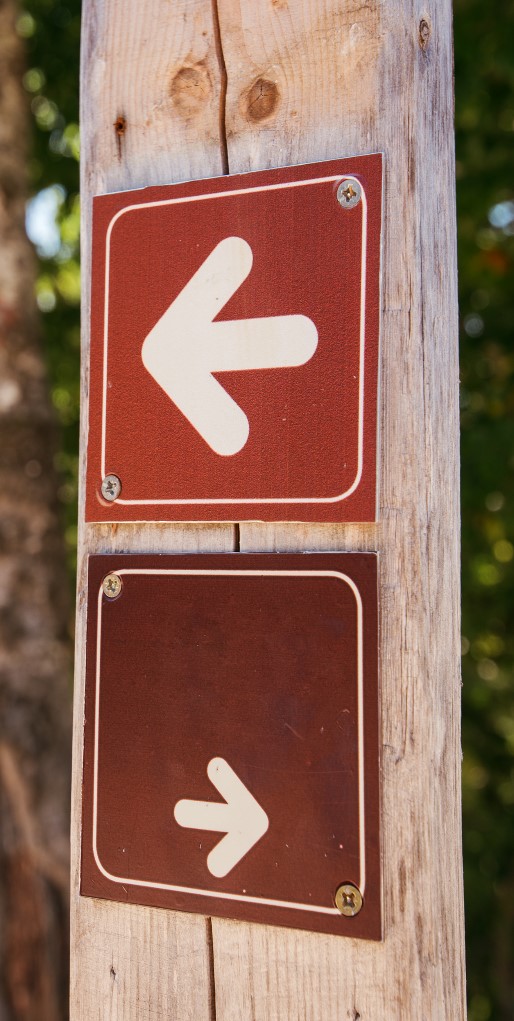 Finally, anyone using the reopened Lakefront trails must keep it moving. Officials want people to avoid stopping, gathering, or holding up other people. The idea is that people can’t gather in large groups if everyone is constantly moving in a single direction.

If things go well, the trail should look like cars on a street. City officials believe that keeping foot traffic flowing will help eliminate spread potential.  So long as people can keep themselves moving in a single direction, the Lakefront should stay open.