A bill to remove non-driving factors from auto insurance rates has recently reached Congress. According to the Chicago Sun-Times, the bill called the Prohibit Auto Insurance Discrimination Act, or PAID Act aims to make driving records the only factor for auto insurance. Rep. Bonnie Watson Coleman of New Jersey and Rep. Rashida Tlaib of Michigan introduced the bill. This kind of legislation would bring major changes to auto insurance, and how companies calculate rates.

The article lists the following as factors the bill would eliminate from auto insurance calculations:

The Congresswomen introducing the bill say these non-driving factors affect people disproportionately. A similar claim was made in a Chicago Sun-times article back in May of this year. That article found drivers pay higher rates based on some of the factors listed above, even with a clean driving record. According to the article, these non-driving factors can add up to $613 over a year’s auto insurance policy.

Certainly, the Congresswomen have a point, but some auto insurance spokespeople have a different view. According to the article, representatives from major insurers say the bill may have an opposite effect, driving costs up more. They cite the fact that so many different factors go into the calculation. If you remove them, leaving only a single factor for companies to base the risk level on, they may end up charging more.

While the truth of the claim is unknown, for the representatives of the companies cited nothing in terms of statistics. However, they did mention a few reasons that non-driving factors help them understand a possible clients risk level and chances of filing a claim. Medical costs, litigation, repairs, and insurance fraud make up much of the costs for insurance companies. Eliminating so many factors may change the way auto insurance companies look at applicants and decide rates in a negative way.

In conclusion, the bill has only been introduced, so no voting has taken place. If you need affordable auto insurance, or interested in seeing what you could be paying, head over to InsuranceNavy.com. You can find store locations throughout the Chicagoland area. 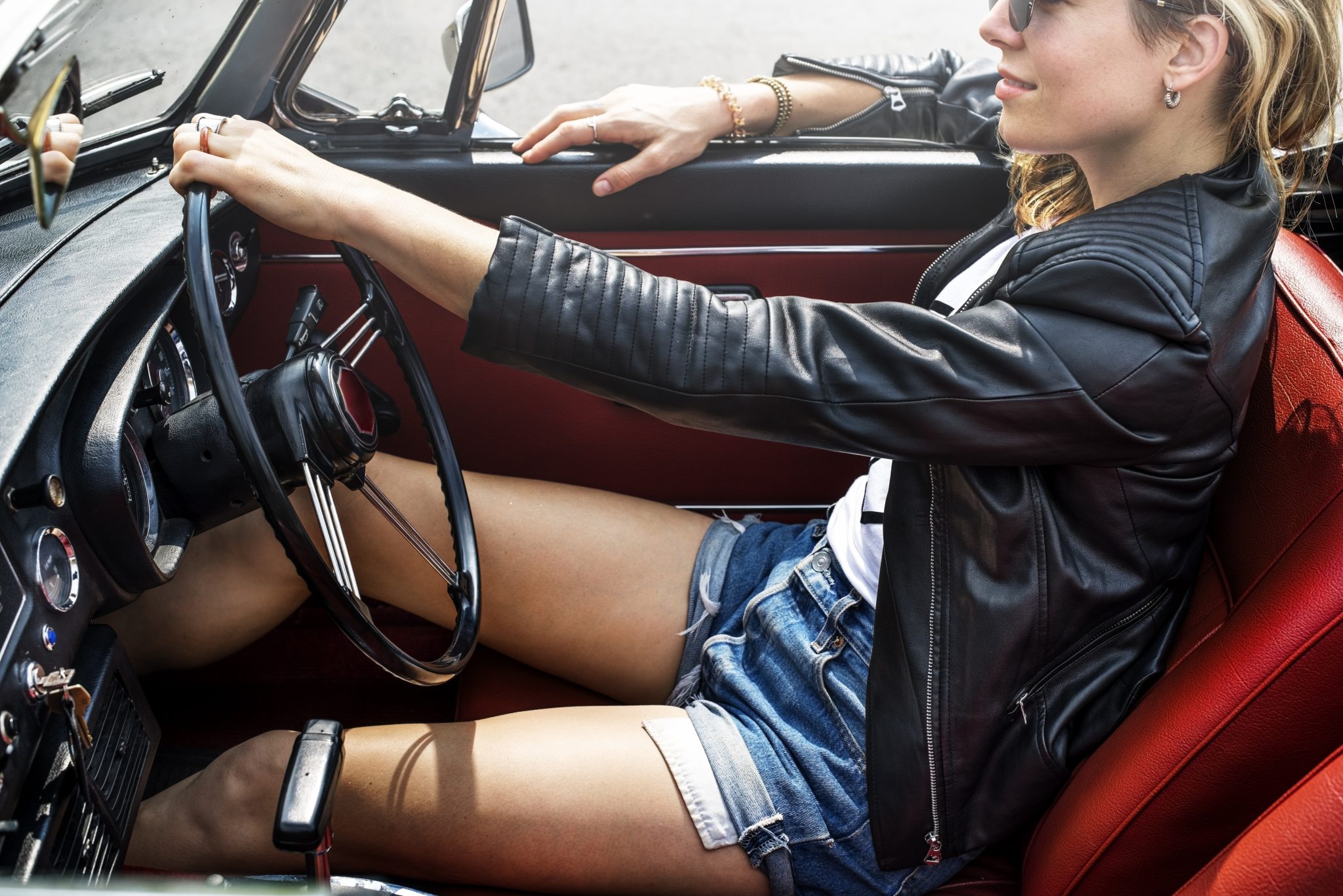