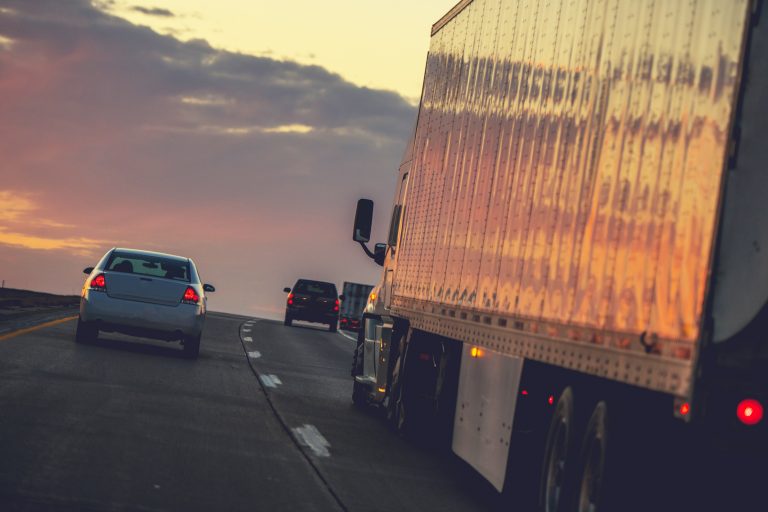 As you may or may not know, commercial truck drivers have one of the most dangerous jobs in the US. Being on the road constantly means the chances of being in an accident are greater. Recently Business Insider put together a list of the most hazardous places to drive in America according to truck drivers. The seven places are not only dangerous for truckers, but for everyone.

Before we get to the list of states that have the most hazardous roadways, it’s important to note what makes them dangerous. In many cases, weather plays a huge factor in the fatality rates of truck drivers. For example, in states like Colorado, where the open spaces allow black ice to form easily on freeways, has a 3.5% mortality rate for truckers. Slick roads are only half the problem, as cities like Oklahoma present other dangers such as high wind velocity and tornados. Despite the size and weight of most commercial trucks, ice and wind can still impact your ability to control your vehicle. And if the trailer attached to the truck is empty, high winds can easily tip it over.

Another factor that plays into high mortality rates amongst truck drivers is the high volume of vehicles on the road. States such as Texas, Alabama, and North Dakota have high volumes of commercial truckers on the roads due to different reasons. For North Dakota, the oil boom spurred a fleet of truckers on the road, which makes it more hazardous. In Alabama, truckers talk about the abundance of logging trucks on roadways. As for Texas, there are just a lot of commercial 18-wheelers and pick-ups.

So, whether you drive a commercial truck, or just drive a sedan, you should take caution in certain cities and states. Winter is coming, those are not just words from Game of Thrones, but rather a warning about road conditions. Big trucks and little compact cars are both susceptible to black ice, high wind speeds, and of course traffic. Take caution especially in the areas below.