Practicing safe driving techniques, such as defensive driving, that improve your overall ability to drive and may help you get cheap auto insurance.

As the New Year is set to begin, have you decided what your resolution will be for 2020? Some people try to get healthier, others try picking up or dropping certain habits. If you’re struggling to think of a practical resolution that you haven’t done before, consider safer driving practices. Although you may feel your current driving practices are fine, we all could drive a bit safer. Practicing safe driving techniques, such as defensive driving, that improve your overall ability to drive, can help you avoid accidents, and may help you lower your car insurance.

Before now, you’ve likely heard of the term “defensive driving.” Techniques such as driving at the speed limit, staying focused on the road, and leaving space between your car and others make everyone safer on the road. Aggressive driving, on the other hand, includes practices such as rolling through stop signs, weaving in and out of traffic, and tailgating drivers. These techniques increase your chances of being at fault for an accident and could lead you to become a high-risk driver. Lower your chances of being a high-risk driver by taking up safe driving practices as your New Year’s 2020 resolution.  Becoming a better driver overall could help you land cheaper auto insurance rates. 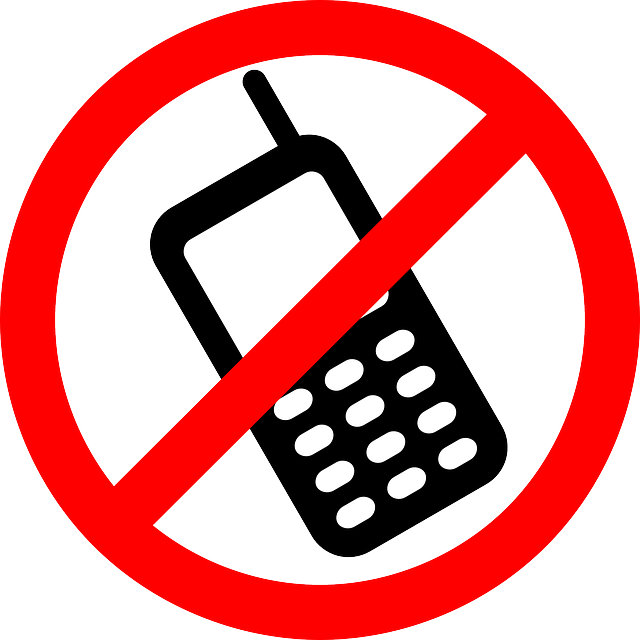 Distracted driving plagues US roadways, claiming thousands of lives annually. In the new year, make it a point to put your phone away and keep your focus on the road. Avoiding distractions is one of the easiest defensive driving practices you can perform. Phones and other electronic devices are unnecessary while driving unless they are being used for GPS services. If you like to play music or podcasts while driving, have your stations preset so you can keep your hand on the wheel.

Reduce Speed, But Not Too Much

Sometimes we do not give ourselves enough time to get somewhere, leaving us with no choice but to speed. Similarly to not making full stops, speeding is not only illegal but dangerous and the opposite of defensive driving. When a driver goes over the speed limit, they are putting themselves and others at risk. The faster your car is moving the more difficult it is to stop, and in traffic, driving faster leads to tailgating.

Another great defensive driving technique is giving other drivers space. One of the worst driving habits a person can develop is tailgating other drivers. Tailgating happens when a driver leaves little room between their car and the car in front of them. For the most part, people tailgate in order to pressure the driver in front of them of either driving faster or moving out of the way.  Typically, it happens on busy highways and streets, where most people are rushing to get somewhere. Not leaving enough distance between your car and another car increases your chances of not being able to avoid a collision. Additionally, pressing other drivers to move faster may inadvertently cause an accident.

Lastly, as the New Year begins let us all collectively leave drunk or impaired driving in the past. It seems year after year new companies offer new ways to get around, from ride-share to public transportation. Let the new decade be one where we all encourage ourselves and others to get home safely by not taking risks. If you plan on going out to celebrate the New Year, please have fun responsibly.