The technology in cars continues to change and become more and more advanced. It is almost scary the amount of things that we can do inside our cars and at the speed at which these feature have reached consumers.

It should not come as a complete surprise if you look at the time and money invested into smartphones, social media, and everything else technology related. Car manufacturers are trying to bring everything consumers love about smartphones to the dashboards of cars. It has been shown that it is in demand by customers, too. 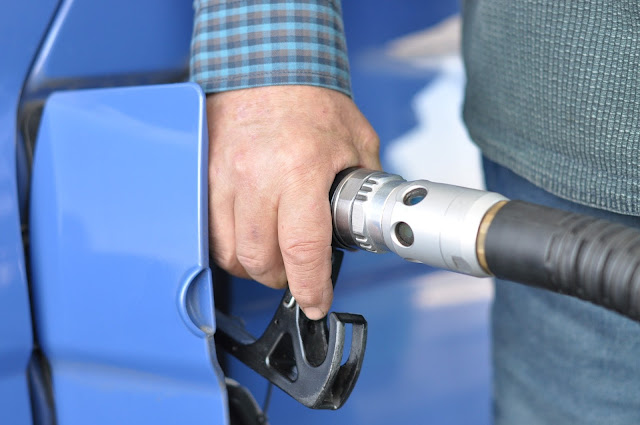 Chevy has decided to take advantage of such interest by partnering with gas provider, Shell. They are adding a feature to their dashboard where customers can tap and pay for their tank of gas without stepping out of their car and without using their wallet or even their phone.

As of right now it is exclusive to the 2017 and 2018 models from Chevrolet, but it is using the same technology that people are using to now order coffee, make restaurant reservations, and more. In order to use this method for fueling though, the application prompts you to put in your pump number and a pin to ensure the transaction is going to the right place for the right person. Then, the screen will give you an authorization code to punch in at the pump also to increase security.

So, it may be a little more complicated of a process than consumers originally perceived, but it beats having to fumble around for a card or your smartphone and risk losing them. Chevy hopes this offers a more secure and convenient way to pay at the pump.

Another way that this process can be considered simpler is that with the Chevy’s technology you use and store your own credit card information. This provides competition to Jaguar developers who have a very similar relationship with Shell, but only offers payment with PayPal or Apple Pay making it a little more complicated.

Right now Chevy’s partnership only extends to Shell locations in Detroit, Seattle, and Houston. However, they are working on going nationwide by the end of the summer.

As previously mentioned, technologically advanced cars are in demand which can add concern to an already large issue: distracted driving. Experts say that we are very close to achieving WiFi and even LTE in vehicles which can be great for passengers or if you are in park, but using such features while driving can be deadly and even more tempting to use at inappropriate times. Hopefully, manufacturers keep that in mind and disable certain features while the vehicle is in drive.

It also, raises concern about privacy since a lot of vehicles are now equip with inward facing cameras. But, such tracking technology can be helpful in the event of a theft and help you save on your auto insurance cost. On the other hand,  such technology is probably more expensive meaning the cost of your insurance could go both ways.

Overall, new technology can be a good thing to make things much easier as a consumer. Chevy even hopes to add more shopping features to their vehicles which can be exciting. It will be interesting to see how people react to this new feature as well as any more developments car manufacturers may come up with in the coming months. 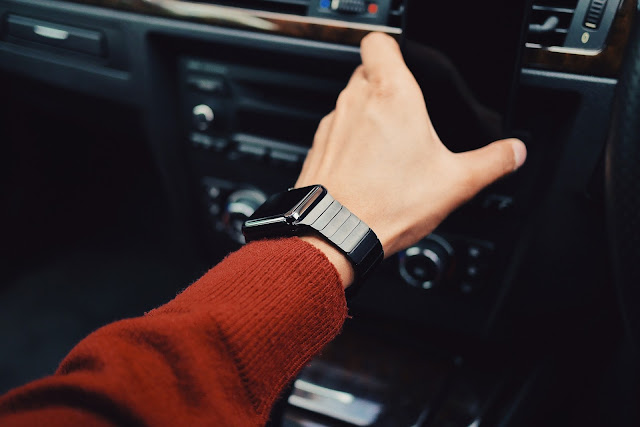