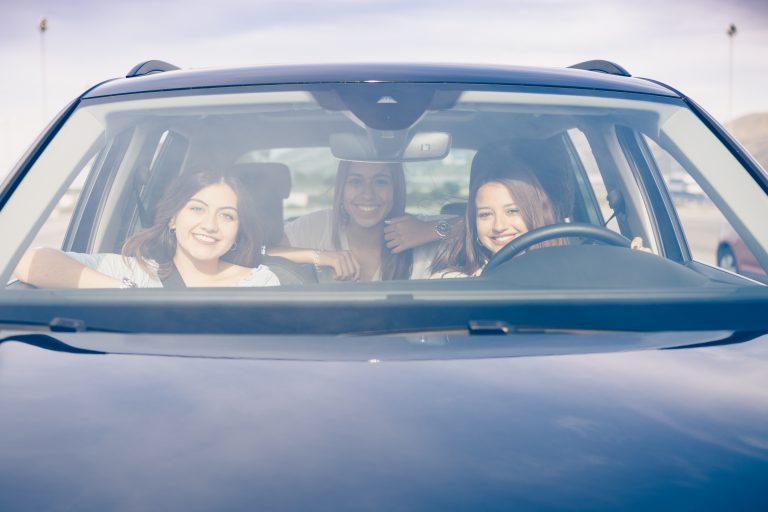 A recent report conducted by the Insurance Institute for Highway Safety has found that the rear seats on a vehicle may no longer be the safest part in case of a crash. This study contrasts earlier studies that show the rear to be the safer part of the vehicle. The key findings in this study come down to technology, physics, and the willingness of companies to comply to ensure safety. So, is the safer part of the car the front or back?

As mentioned earlier, previous studies have shown the rear of the vehicle to be the safest, especially in frontal crashes. The distance between the occupants in the back and the where the crash begins acts as a shock absorber, affecting those in the back, less. For this very reason, children under 13 and those over 55 should occupy the rear. However, for the adults, this may no longer be the case.

A common injury for people in the rear seat occurs when the seat belt locks up to secure the passenger. The pressure created by the belt combined with the force of impact easily injuries fragile bodies, such as children and the elderly. This problem has been known, and in fact, there is technology to help reduce this problem.

We Have The Technology

The reason this injury is common for rear occupants and not as common for front passengers has to do with the technology. The seat belts used on the front seats for many newer cars come with sensors that detect when a crash is imminent. The detection causes the seat belt to tighten up, and secure the passenger just as a rear seatbelt would. The difference comes in the way the front seat belts loosens up as it feels the pressure it created. So, if we have the technology for the front, why not throw it in the back?

Money and Other Excuses

Companies have been aware of this issue, and have begun making adjustments on newer models. There are several reasons why companies did not make this adjustment sooner. One reason has to do with the loosening mechanism and how dangerous it could be. If the loosening seatbelt lets your head move too far forward you’ll be ok in the front because of the airbag. This is not the case for the back, which has no belt.

The next reason comes down to cost. If companies want to add new technology, it has to work differently for the reason stated above. Installing new tech always drives costs up, which means the company needs to charge customers more. Luckily for consumers and companies alike, this feature is now becoming a standard feature on new models, making safety a priority. 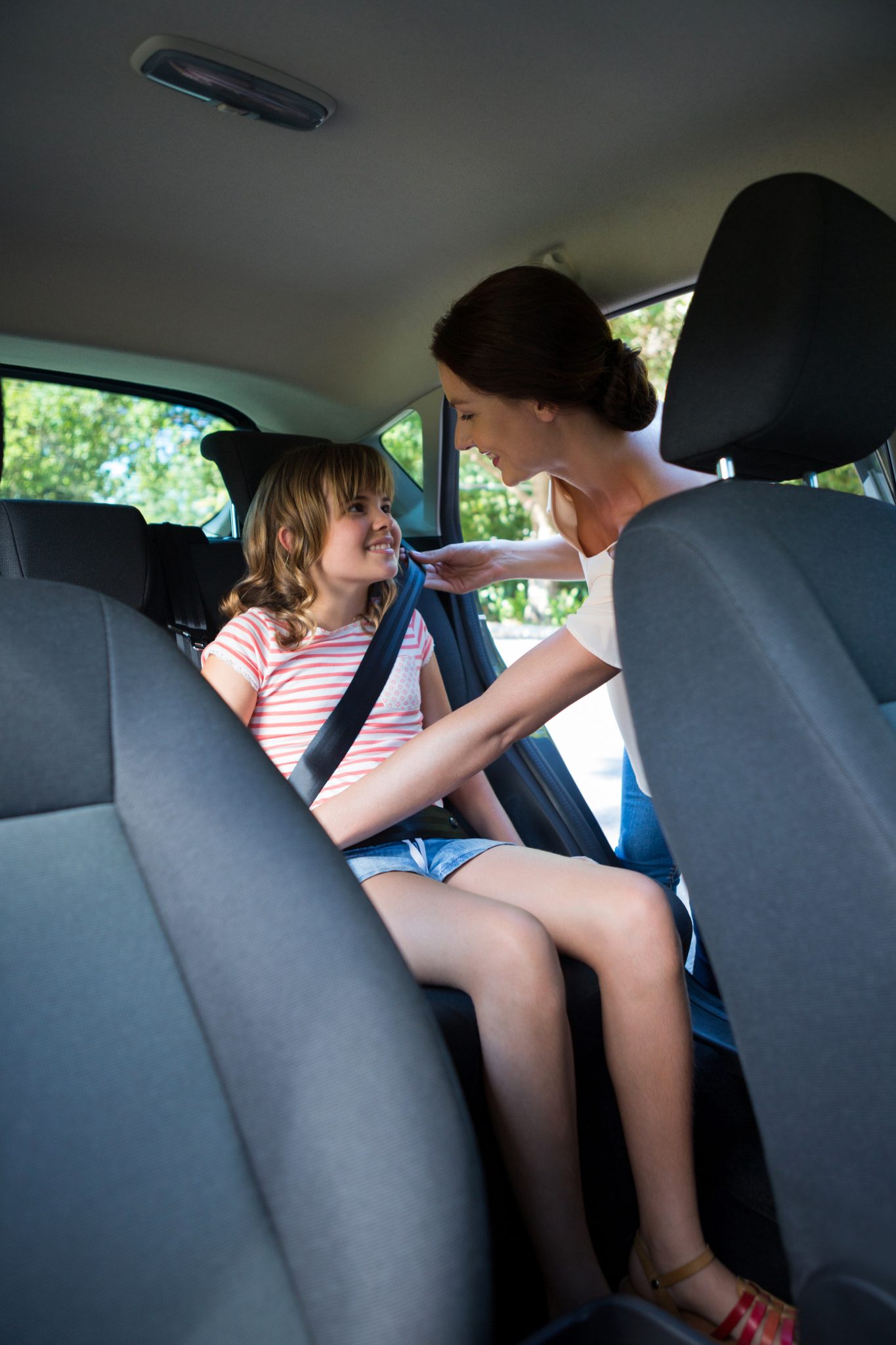 As car technology evolves, it would seem that cars are becoming safer. In terms of the safer part of the car, for children, it will remain the rear. As for adults, the front has become a safer option, even for those who have achieved greater age.

It really depends on the car’s technology, but no matter what it is always safer to wear a seatbelt no matter if you are in the front or back.

If you get into an accident, it helps to be insured. If you are uninsured or want to compare quotes, head over to Insurance Navy to find the right policy for you.