With school back in session, you can expect to see more school buses and children crossing streets. This means drivers need to pay extra attention to signs and signals from buses so children can enter and exit the bus safely. Unfortunately, the number of accidents and close calls related to drivers failing to follow school bus safety procedures has gone up. This post will discuss the statistics, explain why it’s important to pay attention, and what to do when you see a school bus stopped.

Illegal Passes On The Rise

As mentioned earlier, school bus drivers and the children they transport have seen a rise in the number of drivers illegally passing the bus. According to the National Association of State Directors of Pupil Transportation Services, NASDPTS, says in a one day study, 39 states reported a total of over 90,000 illegal passings. Aggressive or inept drivers are creating major problems for children on their way to school. Remember this is from a single day in which 11 states didn’t participate.

In Illinois alone, the NASDPTS over 6,000 bus drivers reported a total of 3,361 illegal passes on that single day. The survey was conducted in early May 2019, typically the end of the school year, which means drivers should be used to and know what to do when they see a school bus. Yet, with so many illegal passings reported, you’d think drivers were clueless about procedures.

If You Don’t Know, Now You Know 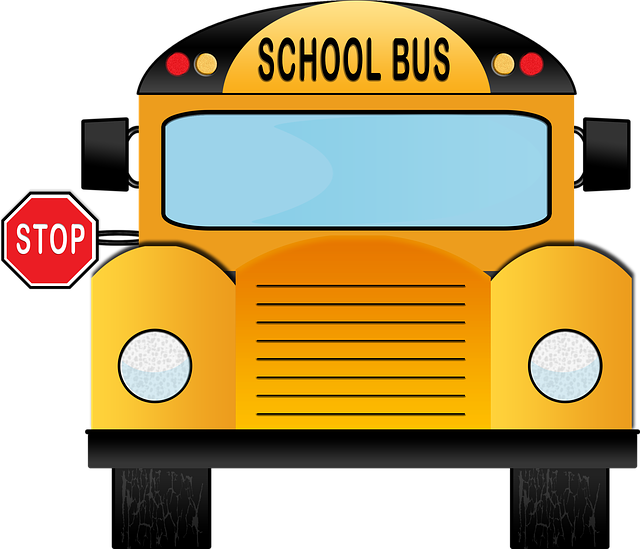 For those of you who are new to driving, or for those who need a refresher: when a bus puts up its stop arm, STOP. Although you may think the roadway is clear, or you may need to get to somewhere, I promise the life of a child is worth more. Not only is it illegal to drive past a bus with its stop arm displayed, but it’s highly dangerous.

There are plenty of close call videos circulating social media and news channels that highlight how bad something could have gone. The best-case scenario, if you pass a bus, is that no child was crossing, and I don’t need to explain the worst-case scenario.

In order to deter drivers from making the mistake of illegally passing school buses, Illinois enacted strict laws. For the first offense, a driver may have their license suspended for three months, with a $300 fine to go along with it. A second offense within a five year period results in a 1-year license suspension and a minimum $1000 fine. In addition to the fines, license suspensions and tickets can dive up insurance premiums as well, meaning there is an indirect cost to calculate as well.

The school year for most children in the US has already begun. We can all do our part in ensuring children make it to and from school safely. If you see a school bus stopped, especially with the stop arm displayed, stop and look around. Those few seconds it takes to stop and wait for a bus to move can prevent a tragedy from happening.