For many people, buying a used car is the only affordable option. When a person buys or rents a used vehicle, they assume the vehicle may has wear and tear. However, a reasonable person would not suspect that the used car they buying or leasing would have an active recall.

According to a Chicago Sun-Times article, the new proposed bill would prohibit the sale or lease of used cars that are subject to a safety recall. The bill has already passed the House of Representatives and awaits the Senate’s vote. This bill was previously introduced in 2017, however, it died in Congress.

Now, this does not mean that car dealers sold 57 million people defective cars. Recalls sometimes happen immediately and others take years before a defective product surfaces. In either scenario, there is a problem and it needs fixing. Preventing dealers from selling damaged goods is a great start to make roadways safer.Surely this is a major problem, so why has no one done anything?

So far, according to the Sun-Times, the only way consumers have got any form of justice is suing individual dealers. Although some people may have the assets to pursue a lawsuit, not to mention hiring a lawyer, for many, this is a time and resource consuming process. Instead, a federal bill would guarantee recalled cars are not sold or leased whether they are new or used.

Of course, there are those who would oppose banning the sale or lease of used cars with recalls. According to the article, the National Independent Automobile Dealers Association does not support any legislation that would require dealers to fix recalled used cars before selling them. As an added note, dealers do not have to notify buyers if there is a recall on the vehicle they are selling or leasing to you. The group says that part shortages would hinder their ability to quickly fix cars, and them sell or lease them.

Unfortunately, this bill may end up dying as it did previously in 2017. This is a major problem due to the abundance of cars with recalls on the roadways. The only thing a consumer can do is their homework. There are websites, such as Edmunds, that keep track of active recalls on cars. This would be an ideal spot to see if the car has a recall on it. Unfortunately, figuring out if anyone fixed it is another problem.

To see check on the status of the repair, try using Carfax, which catalogs car repairs. Using the combination of these sites or similar ones may tell you the necessary information. Yes, it is something you should not have to do, which is part of the purpose of the bill’s reintroduction.

While we wait for congress to make a decision, we will have to stick to the tools available to us. Hopefully congress passes the bill so we can end the cycle of selling defective used cars. No matter how you put it, the safety of the general public is at greater risk, because defective cars on the roadways are not just an inconvenience for the driver.

Car insurance rates are not directly affected by recalls, however, if you are in an accident, and your car has a recall active, you may be at fault. Some safety recalls cause accidents leaving the driver in an awkward position as they do not feel at fault, yet insurance companies view it differently. If you are in need of affordable insurance, shop for quotes with Insurance Navy. 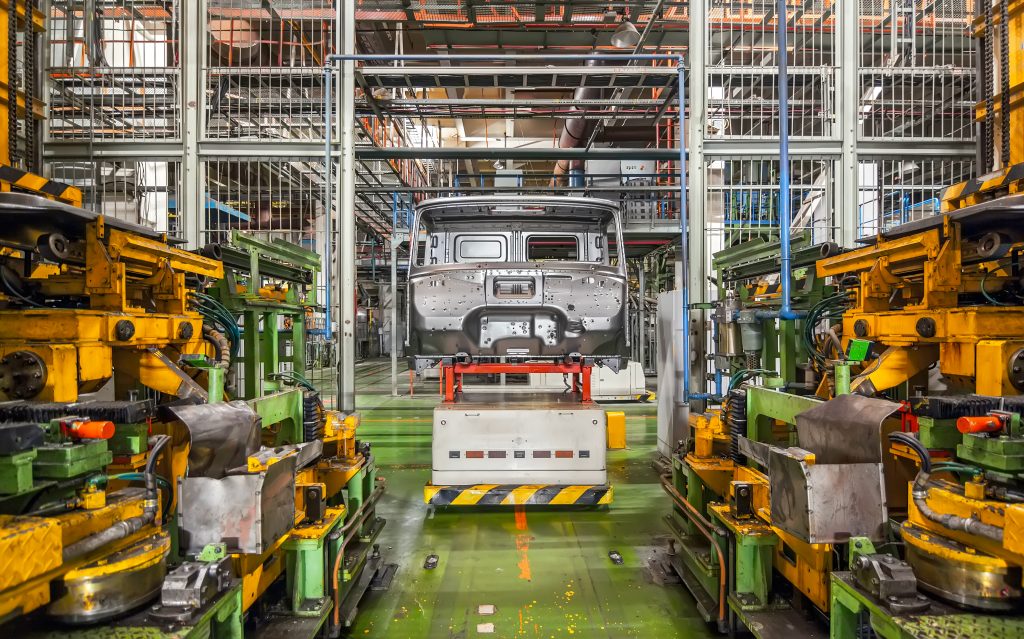