The Chicago Bears 2019 season is already underway, and whether you are a superfan or casual one there’s plenty to be excited about. One of the best parts about football season beginning has nothing to do with the game at all, but instead what’s happening outside the stadium. Traditionally, fans show up early for games and have a tailgate party in the parking lot. These celebrations usually involve food, alcohol, and good times. For those looking to tailgate, a game this year here are some tips.

It’s difficult, but not impossible, to pull off the perfect tailgate. To ensure that you remember to bring everything needed, make a list and pack the night before. Few things are as frustrating as forgetting a small but key component of your tailgate. Something as small as a Bluetooth speaker to blast your favorite music could you off. But even if you remember everything, getting a bad spot to tailgate leaves you wondering what went wrong. If you arrive late you may not have enough space for friends or family to be near. Tailgating requires early arrivals AND a good memory.

Once you are settled in your spot, you will likely break out the coolers, grills, or other tools to get the party started. Any time you operate around a fire while consuming alcohol, you need to stay vigilant. A tipped grill, deep fryer, or propane space heaters could cause damage to vehicles near and harm people as well. Depending on your auto policy, damage to your vehicle or others may not be covered. No matter how crazy things get, your safety and those surrounding you trump the fun of the party. Additionally, once the game starts and people head into the stadium, you should pack everything away. Unfortunately, some people may be tempted to walk around the parking lot and take things. Objects not locked or tied down present a thief with a golden opportunity. 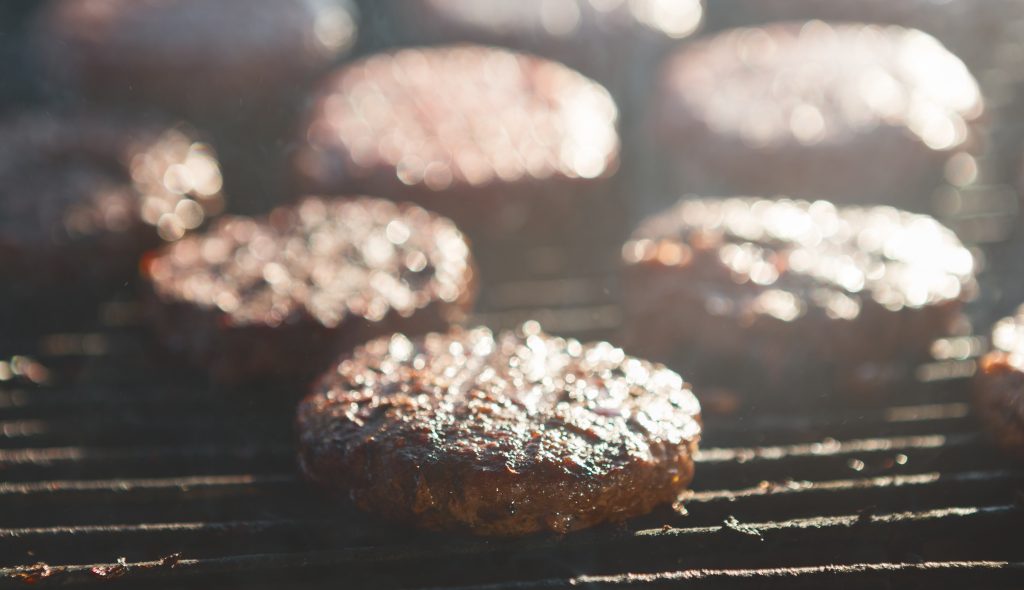 As fans exit the stadium, blood-alcohol levels are likely high. In fact, a report by NPR from 2009 highlighted some of the dangers. In the report, it stated that many of the fans exiting the game left with a BAC above the legal driving limit. Instead of heading right out, especially if you were drinking excessively, give yourself some time to get into driving shape. If you can’t control your drinking, have someone else who didn’t drink, drive. This decreases your chances of getting in an accident or getting a DUI.