A few weeks back, Tesla launched its smart summon feature, which allows users to call their car to them. The feature was part of its Version 10 software, and the intention was for drivers to use them in private lots or driveways. However, since there was nothing stopping Tesla owners from using it in public settings, it did not go as hoped. No one reported major accidents as of yet, but owners captured videos of more than a few close calls recorded as well as some other mishaps. This post will discuss the feature, what it means for auto insurance and the future of self-driving features.

The Smart Summon feature gives some Tesla owner’s the opportunity to call their car to their location, so long as the car is within sight. Tesla owner’s who already have the Full Self-Driving Capability or Enhanced Autopilot will get access to the Smart Summon feature. This is another step in the direction of driverless cars for Tesla, and a neat feature to show off to friends. Unfortunately, however, some of the experiences Tesla owners have had tell a different story.

Some Positive Results, Too Many Negative

Since its launch, there has been a litany of videos online or Tesla owners summoning their car. The first ones showcased the car’s ability to navigate an empty parking lot and reach the summoner. Despite the car’s performance in empty lots and Tesla’s warning to use it in private settings, there have been plenty of close-calls. Many videos have surfaced online showing some of the close-calls, frustrating situations, and even a few accidents.

But Is It Necessary

Tesla drivers are not the only ones feeling frustrated, as videos show other drivers trying to navigate around the summoned Tesla. In one particular video, after an owner engaged the Snart Summon feature, the Tesla attempted to pull out of a spot while another driver tried to turn into the parking lot aisle. As the driver tries to make a routine maneuver, the Tesla hesitates and goes in and out of its spot tying to avoid a collision. Another video taken by a Tesla owner shows the vehicle on its way to its owner when an unsuspecting driver backs into the Tesla’s front bumper. In both scenarios, an actual driver in the seat piloting the vehicle may have prevented the situation. Now, I’m not saying this feature is not neat, fun, or somewhat practical, but is it necessary? And what does it mean for auto insurance claims?

Won’t Someone Think About The Claims

As pointed out in a CNBC article about Tesla’s smart summon feature, the laws about self-driving cars and features are still being determined. This does not bode well for drivers because they may attempt to summon their vehicles and end up with an insurance claim on their hands. If you summon your Tesla and it hits something, you will be at fault. It is unclear how claims will look when a driver strikes a summoned Tesla. As part of the feature, Tesla has made it clear that people must be able to see their vehicles at all times of the summoning process. In other words, if you can not see your car you should not summon it. However, Tesla did not put anything into the feature that would actually stop you from trying.  Again, this feature, similar to Tesla’s “autopilot”, poses headaches for insurance claims.

Tesla has rolled out another controversial feature to its customers in the form of Smart Summoning. The feature allows users to summon their Tesla to their location. The feature is intended to be used in non-crowded lots and driveways, but the company put no actual restrictions into the use. This prompted people to test the feature out and capture the results on video for the world to see. Despite some videos of positive results, there were just too many close calls, accidents, and frustrating situations. On top of that, the accidents are sure to start a complicated insurance claims process, where determining fault may come down to the words “was it in clear line of sight.” 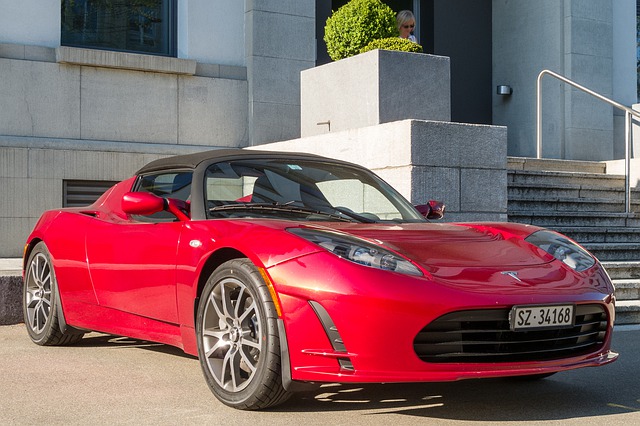