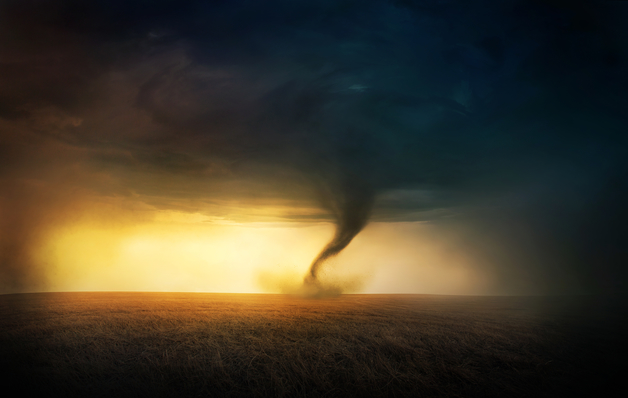 Illinois is one of the areas in the United States prone to tornadoes. In general, the Midwestern and Southern states are prone to these dangerous occurrences. When in these states, it’s good to be informed about important tornado topics, such as the difference between a tornado watch and a tornado warning.

A tornado warning is the one you really need to be worried about. A tornado warning means that a tornado has officially touched down. If you see one of these warnings, then you should take action. Move to a safer location, or do whatever steps you have to in an effort to stay safe during the storm.