Today is Juneteenth, marking the end of slavery in the United States. If you’ve never heard of it or do not know much about it, here is your chance to learn. The name of the holiday is actually a combination of the month June and the date, the 19th, creating Juneteenth. Although it may feel inappropriate to celebrate if you do not trace your lineage to slaves, there are still ways you can participate. The goal of this post is to give an overview of the history behind Juneteenth, and what you can do to celebrate the occasion.

What About The Emancipation Proclamation? 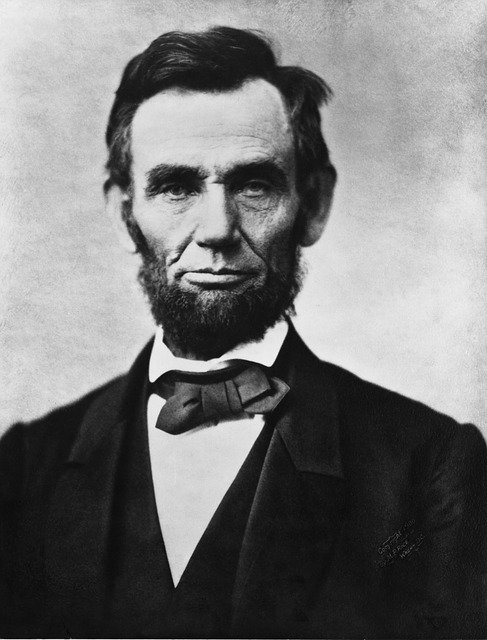 For many people, when they hear “the end of slavery” they often think of the Emancipation Proclamation, a speech given by President Lincoln.  Although the 13th amendment outlawed slavery, it did not take affect over night. According to the National Museum of African Americans History and Culture, slaves in southern states still did not have freedom. It took another two years before Union soldiers could force the last Confederate states to yield.

A reminder that justice is a long battle, but one worth fighting for. Eventually, the former slaves would establish the day as Juneteenth, the second independence day.

Finally, on June 19th, 1865 in Galveston Bay, Texas, Union soldiers arrived to declare freedom for the remaining enslaved people in Texas. The Museum states that an estimated 250,000 slaves remained in the state, unknowing they were declared free for two years prior. Thus, marking what is referred to as America’s second Independence Day. Unlike the Fourth of July, Juneteenth is not as widely celebrated nor is the history common knowledge. However, as stated in the opening paragraph, this year you have a chance to familiarize yourself with it.

Every year Americans go all out for the Fourth of July. Typically, the families spend the day with friends, at a parade, and eventually caps off with fireworks. Juneteenth is a different kind of holiday, and does not mean the same thing to everyone. If you do not trace your lineage to slavery, or are white/non-black, you may feel out of place celebrating. Rightfully so, many Americans do not celebrate it on a large scale, but this year feels different. With so many protests involving racial justice, 2020 may be the first year Juneteenth is celebrated in every major US city. To find a celebration near you or online, head over to Juneteenth.com.

If this is the first year you have heard about or learned about Juneteenth, you are not alone. Many Americans are unaware of the importance that June 19th holds for so many black people. Although it commemorates the end of slavery, black people are still fighting for justice throughout the country. If you are a white or non-black person, consider taking this year to listen, learn, and offer help to those struggling.