The city of Chicago is not known for easy driving, good parking, laxed traffic violations or fees. However, according to a recent Chicago Sun-times article, reforms on fees and traffic violations may be on the horizon. The article states that Mayor Lightfoot plans to reform the way the city distributes and collects fees and tickets. According to a City Hall press release, vehicle debt attributed to two-thirds of Chapter 13 bankruptcy in Cook County.

The ticket and fee reforms include reinstating the 15 day grace period for vehicle registration and capping fines for not registering. According to the article, Chicago will cease same-day or consecutive day ticketing and end many non-moving violations from resulting in license suspension.

Additionally, the way people pay for violations may change as well. The new Mayor is proposing a six-month payment option, with low-payments and extended periods. According to the article, the Mayor wants to empower those already behind in violation fees, by providing them an additional day to repay or get on a payment plan.

The ticket and fee reforms provide relief to low-income folks who are plagued by endless cycles of debt. The debt usually leads to either license suspensions or boots, which severely limit a person’s ability to make money. On top of that, many of the city registration and violation fees go unpaid due to inability to pay. So while the city spends time and money sending out notices, much of it does not come back. 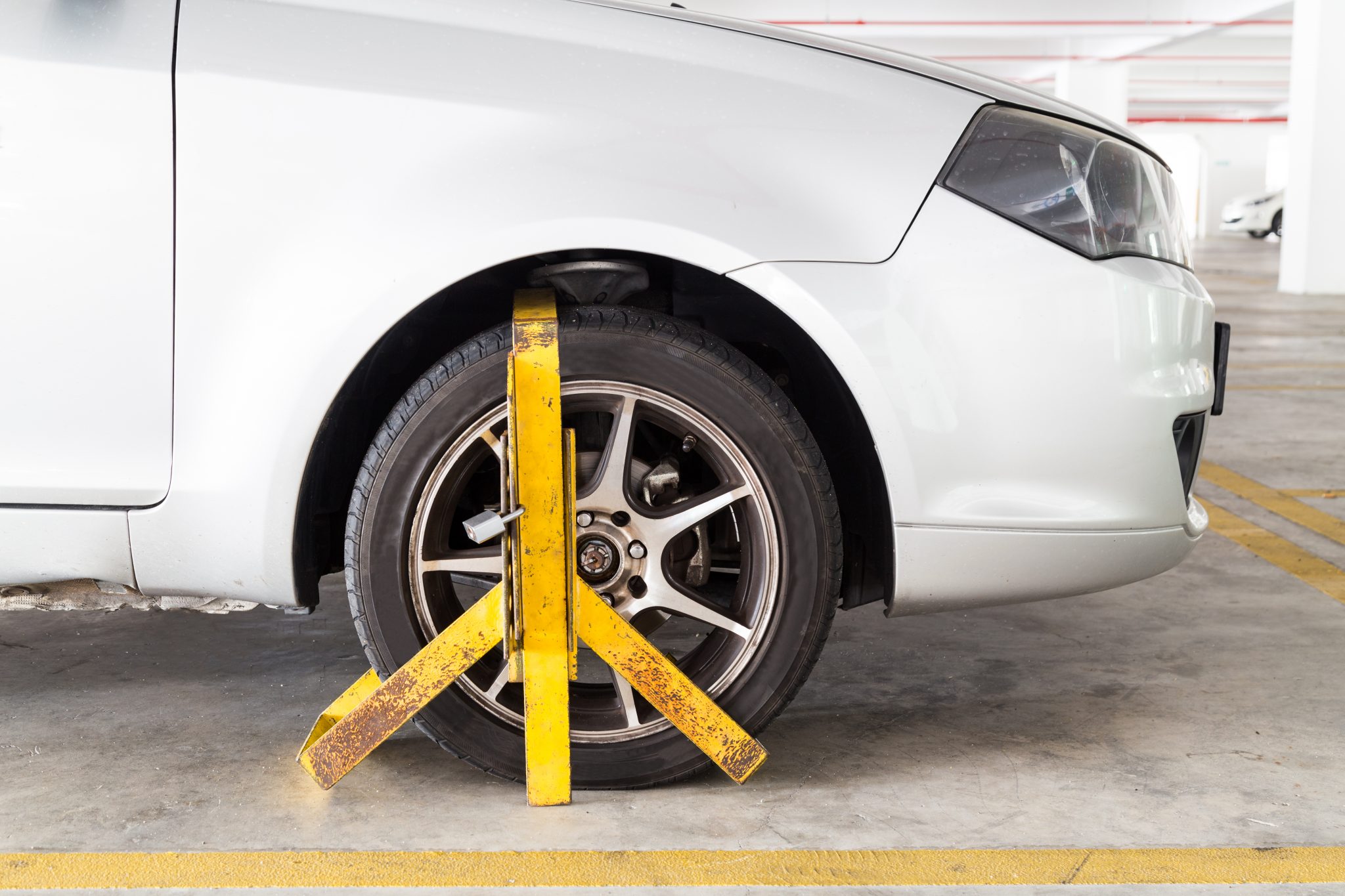 By giving people more time and ways to pay the city can more effectively collect their money. With a license and access to a vehicle, folks can get to work, earn a paycheck, and pay over time. However, as stated before many of these reforms may not pass on the first round.

Hope on the Horizon

While Mayor Lightfoot pushes her plan, City Clerk Anna Valencia will continue working on reforms of her own. Mayor Lightfoot tasked the City Clerk with coming up with additional ways to end the vehicle debt cycle.  According to the article, she wanted to eliminate the boot for non-moving violations, propose sticker fines based on ability to pay, and a “fix-it” ticket. The “fix-it” refers to an opportunity for a violator to correct a mistake before fines come into play. Despite some ticket and fee reforms not making the list, City Clerk Valencia remains hopeful about the steps being taken.

As you may or may not know, excessive fines and violations can land you in a tough spot with auto insurance. You may be flagged as a high-risk driver, mandated to carry Sr-22 insurance, and of course, pay higher rates. If you are in need of affordable auto insurance, filing Sr-22, or simply want to compare quotes, head to our website InsuranceNavy.com. We have many locations throughout the Chicagoland area as well, any of our agents would be happy to help.