Recently, as reported by the Chicago Sun-times, Uber has released plans to make large investments in Chicago. Uber Technologies CEO, Dara Khosrowshah, wants to make the ride-share app the one-stop destination for all Chicagoans transportation needs, as well as set up Uber’s trucking business in Chicago. This blog discusses details on what a “one-stop destination” means as well as how many people they plan to employ for its freight operation. 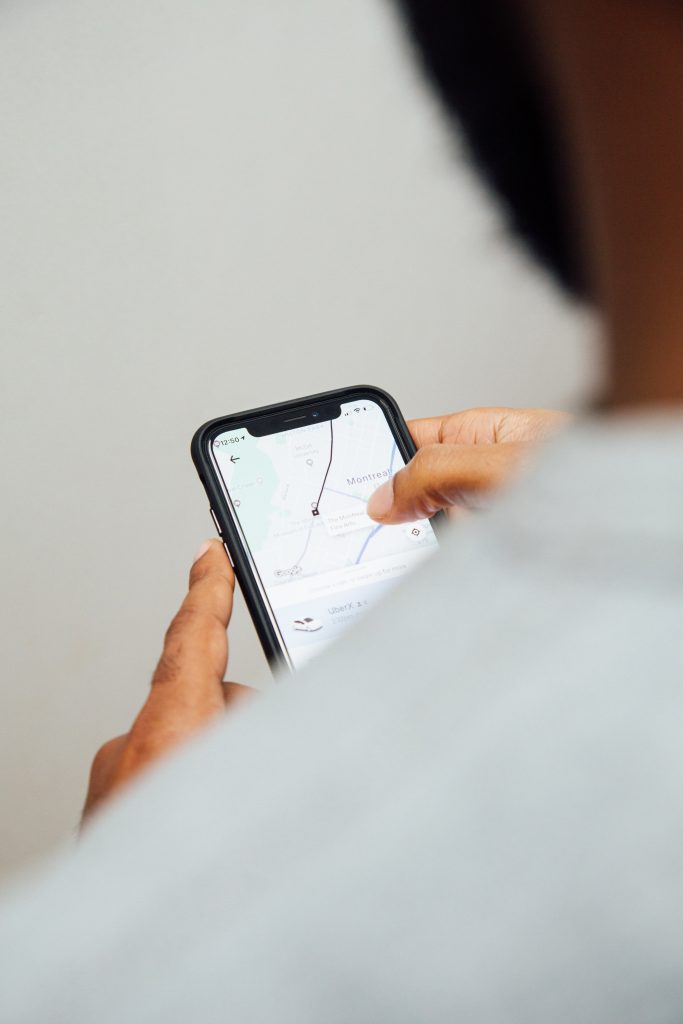 Uber wants to be Chicago’s one-stop destination for transportation, but what does that look like. Many Chicagoans use public transportation in addition to ride-share. So Uber wants its users to see prices and schedules of public transit. The CEO himself, a Chicago native, acknowledges that public transit is often a cheaper option than using ride-share.
So, instead of slashing prices Uber wants its users to be able to see their options, not just the ride-share ones. Starting this week some users will see CTA and other public transit options along with their usual UberX and Uberpool. This would be the “one-stop” the CEO referred too, but it does not allow you to purchase tickets for public transit. Currently, Uber uses the same strategy in other cities such as Denver, where users can purchase public transit tickets.

While expanding what users can see and do with the app, Uber is also investing in Chicago another way. Recently the company revealed plans to invest $200 million annually. Additionally, they plan to hire around 2,000 new workers over 3 years for their new freight headquarters in Chicago. Currently, Uber has about 1000 employees in Chicago for its freight operation. 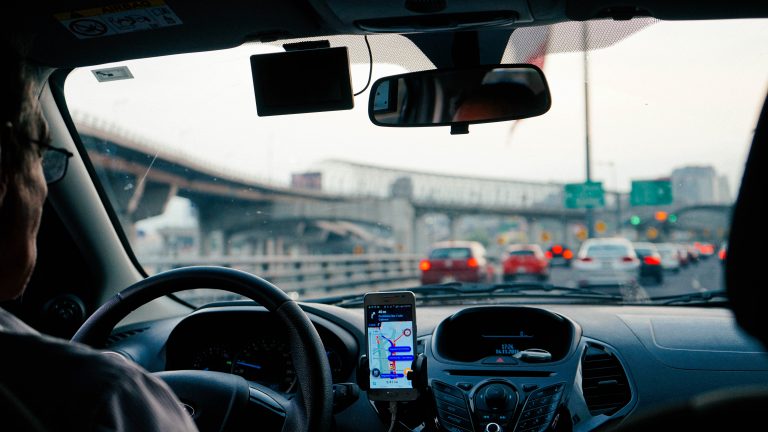