As you may have seen broadcast on a number of networks, George Floyd was laid to rest yesterday in Houston, Texas. Mr. Floyd’s family invited the public to pay their respects, which drew large, mournful crowds. But his death helped a movement found it’s spark again. Since we reported on the Black Lives Matter protests last week, some things have changed while others have not. So we thought it would be helpful to catch everyone up on the protests and how you can participate safely. Additionally, since many people are wondering why the protests continue, we will attempt to answer that as well.

About a week ago, Minneapolis police placed all four officers involved in George Floyd’s death in custody. Originally, the Minnesota Attorney General charged the main culprit with third-degree murder, but has since upgraded to second-degree. The other three officers involved will face aiding and abetting second-degree manslaughter charges. Many people believe this outcome had everything to do with people protesting so vigorously. Yet, since the arrests and charges brought by the Minnesota AG, the protesters have continued. So, what other goals do the protesters have in mind?

One thing people need to keep in mind is that the protests are not just about George Floyd, but for justice. Mr. Floyd’s family is not the only one seeking justice, as I discussed in my previous post. If you ever have a chance to see some of the signs protesters hold up in honor, you will notice multiple names. Some names may look familiar, others may be brand new, yet they all have a similar, tragic story. Each of those names serve as a reminder of injustice, which is a reason to protest. However, even if each victim receives justice, it still may not appease protesters. 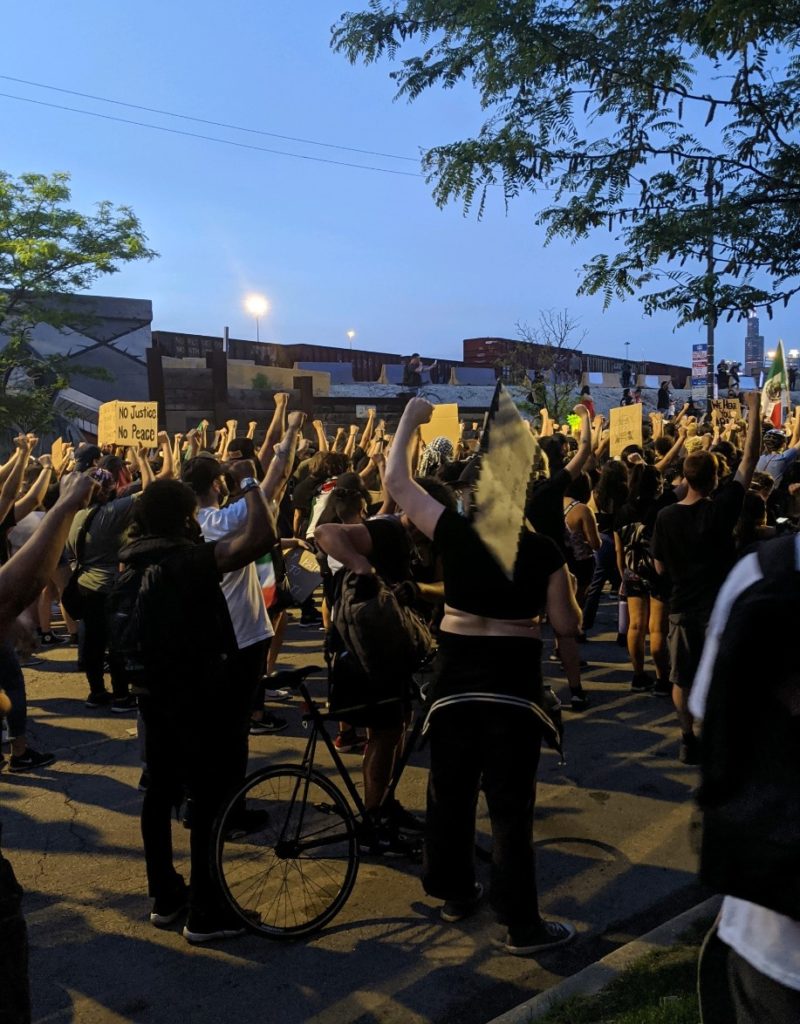 Whether you are a person of color or a person of privilege, anyone looking to make a change is welcomed to join up. However, not everyone knows how to go about joining the movement, especially if it’s their first time. Luckily, Business Insider put out a helpful article about getting involved in activism. Although it may seem like a daunting task, joining a political or social justice group can help you change your community. After all, the point of people protesting is to make a change to their community and/or country.

BI recommends starting small, donating your time in small amounts at first to get a sense of things. You may want to dive right into the work, but understand that this is a long haul. Additionally, you should find local groups/meetings to attend and discuss issues facing your community. Meetings provide a great space for conversation, planning, and organizing. 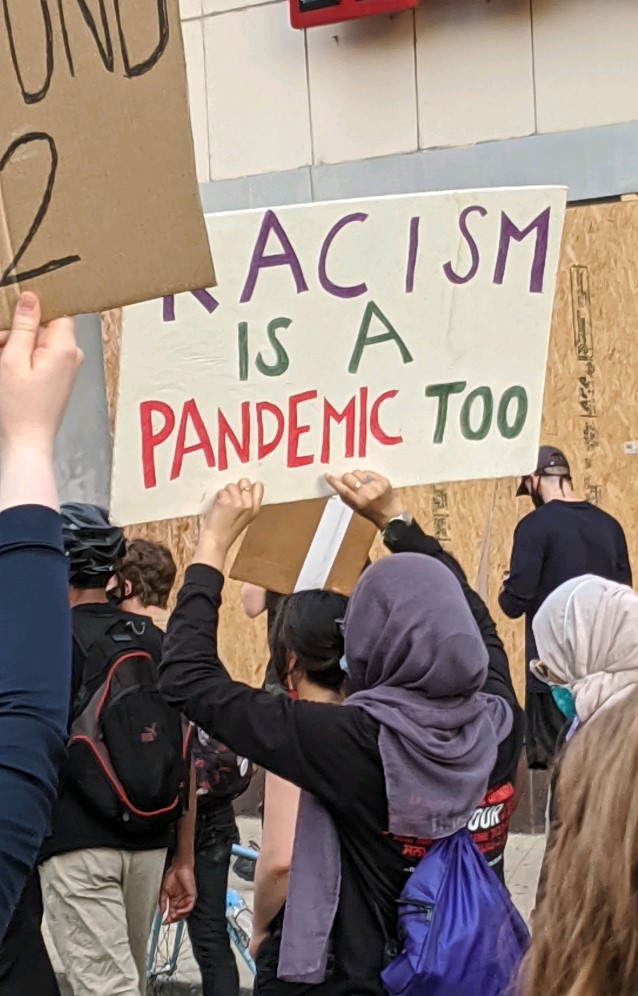 If you want to get involved in large gatherings and marches, you should do so safely. After all, we still remain in a pandemic that continues to spread around the world. Despite much of the protests being outdoors, infectious disease experts fear it will not negate spreading enough. From what we know about COVID-19, the virus spreads through the air, which presents a problem when chanting and gathering. The best way to protect yourself from infecting others or becoming infected is to keep your face covered. Although the U.S. is approaching summer weather rapidly which complicates wearing a face covering, it’s your best line of defense.

In addition to keeping yourself safe from COVID-19, you should protect yourself from other airborne substances. The police have deployed tear gas and used pepper spray to disperse protesters in cities around the country. One way to protect yourself from eye irritants is to wear goggles. If you get gas or spray in your eye, you should use water or eye solution for gas and milk for pepper spray. Above all, if you protested this past week, you should get yourself tested for COVID-19 to make sure you do not further spread it.