Before buying a new or used car, people account for several factors. For some people, the price tag of a vehicle along with the look/style of it, but for others seating, storage space or cost to insure are more important. But overall most people would agree that a vehicle’s reliability rating is very important. After all, if you can’t rely on the car, then why would you buy it. Certainly, it would be nice to have a car with a good reliability rating/rewards but what exactly determines car reliability. This post will discuss how companies such as J.D Power & Associates determine the reliability and what it means for consumers.

Where Have I Heard This Before?

In just about any car commercial there is a mention of the rewards/recognition the car received from J.D. Power & Associates, Consumer Reports and more. Specifically, the reliability rewards seem to be brought up often because it’s an important factor for consumers. In the auto manufacturing business, reliability is determined by how the vehicle holds up over time, and the chances the owner will run into problems with it. But many people may see reliability and just assume its meaning, or how it’s determined. You may think that groups such as J.D. Power are testing each vehicle themselves, but in fact, that is not how it works. 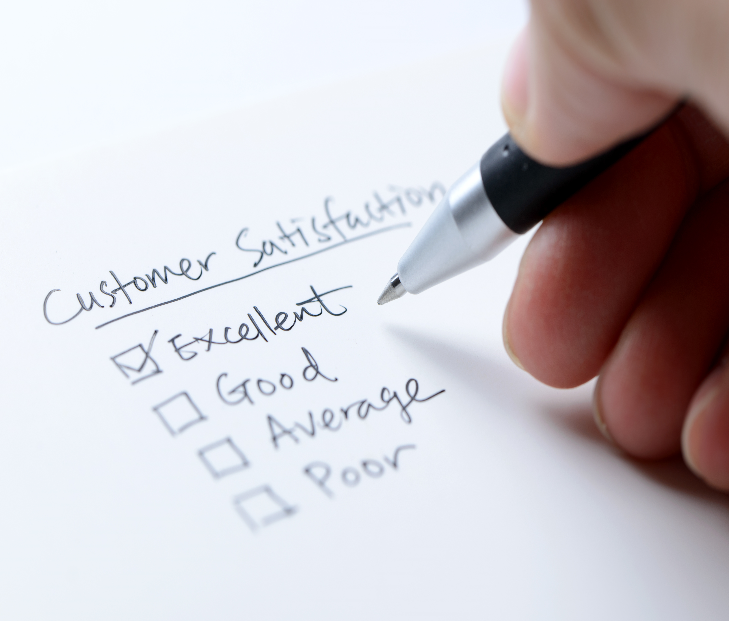 Instead, J.D. Power uses a combination of factors to determine reliability. First, they use consumer’s immediate feedback, meaning 90-days after purchase, to see if there are any major issues. Then, after about a 3 year period, J.D. scores the vehicles based on the owner’s experience. So the group combines short term survey responses with long-term experiences of the car’s owners to determine its reliability. The first 90 days survey gives J.D. Power an idea of what the initial reliability will be, and is usually consistent with the 3-year survey. It should also be noted that a manufacturer’s track record on reliability factors into a specific model’s score.

Another major group that helps give consumers an idea of the reliability of a specific car model is Consumer Reports, CR. They use a similar structure to J.D. power in that they also rely on consumer feedback. But where J.D. power uses the 90-day survey for initial reliability,   Consumer Reports wait a full 12 months before sending out survey material. CR asks people about 17 specific categories or areas about their vehicle and asks them to rate it. Left out of these categories are things such as advanced safety features, due to low numbers, and airbags, due to recall frequency. CR states they usually have about 200-300 samples per model, but when they do not get large enough samples they use manufacturer track record to supplement.

What CR Recommends For Buyers

If you want to buy a new car, meaning a model 2019 or newer, it would help to remember the information above. Reliability surveys don’t take place until at least 3 months of ownership or in CR’s case a full year. This means that any malfunctions or other problems will go unreported for some time. For this reason, CR recommends buyers put off buying new models. Manufacturers do the best they can to put out functioning vehicles, but sometimes things go wrong. At the same time, the consumer unlikely wants to be a Ginnie pig. So waiting may be the best way to make sure the vehicle you want is reliable and passes the “tests”. On the other hand, not everyone can wait and some people really do need a new car. For those people, CR recommends they ask the salesperson about previous models, which will be cheaper as well. 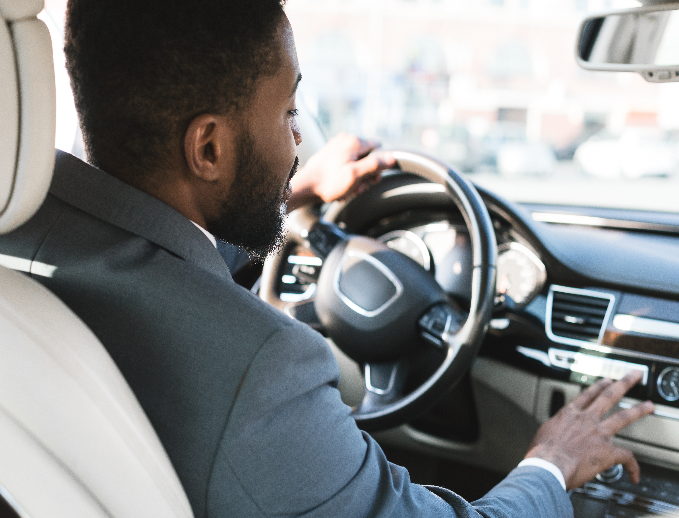